Check out these new screenshots from Disney Universe this game is published by Disney and is expected to be released by this year and  this game can be played on PS3, Wii, X360 and PC.

Players can suit up as film characters such as Captain Jack Sparrow, Angelica, Mr. Gibbs, Captain Barbossa and Blackbeard as they navigate their way over the Thames River and through the city streets of London. The new world also includes cannons to fend off the pirate ships, water bombs to prevent London from burning and rubber duck vehicles that players can utilise to engage in a final battle in an attempt to gain access to the Fountain of Youth. 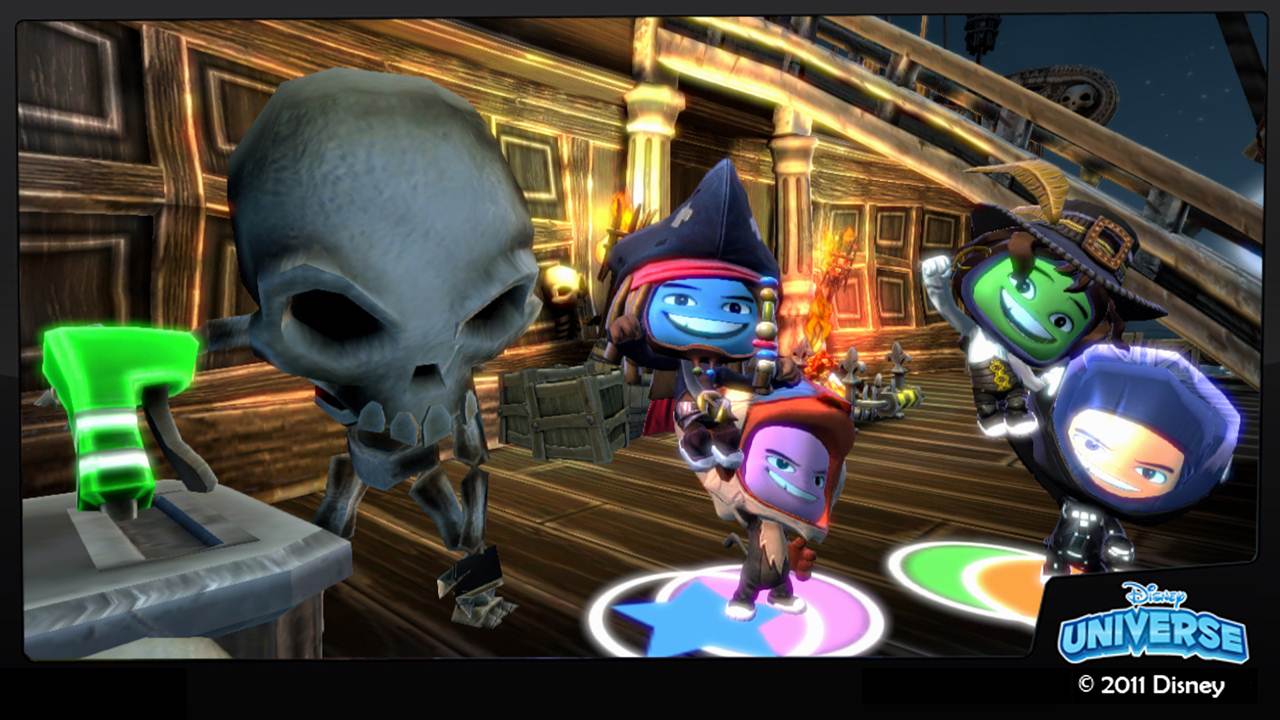 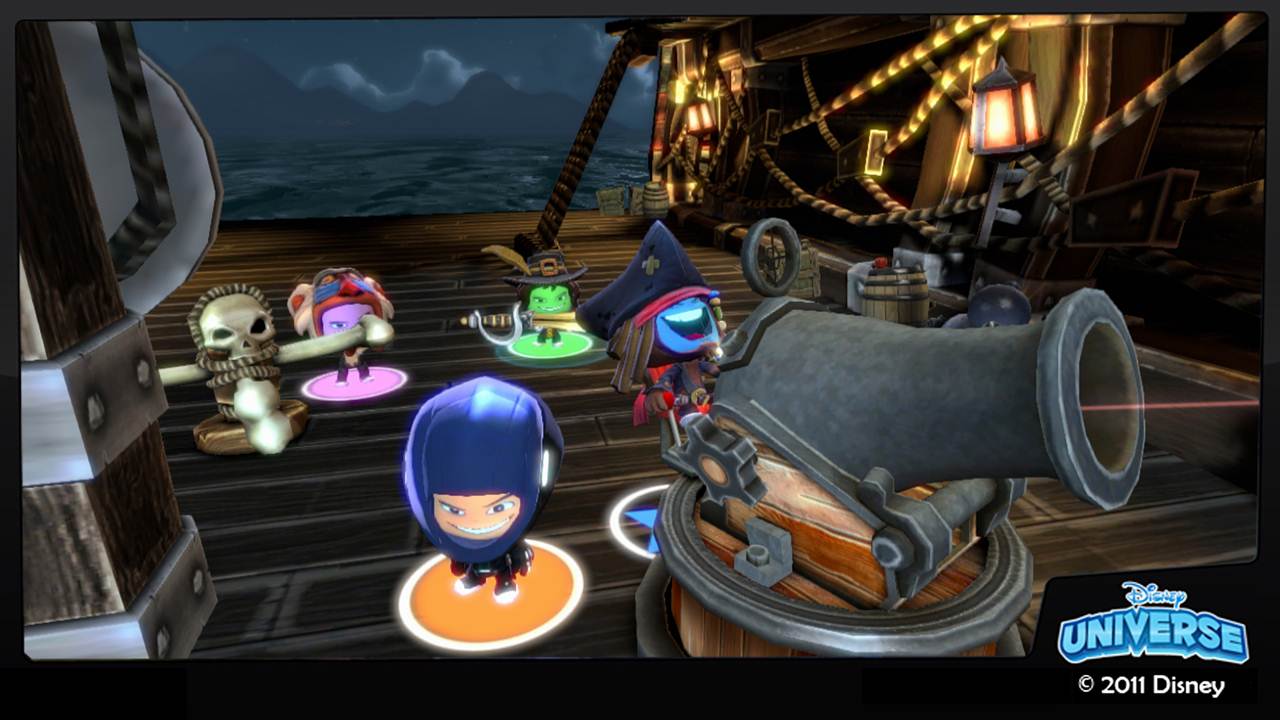 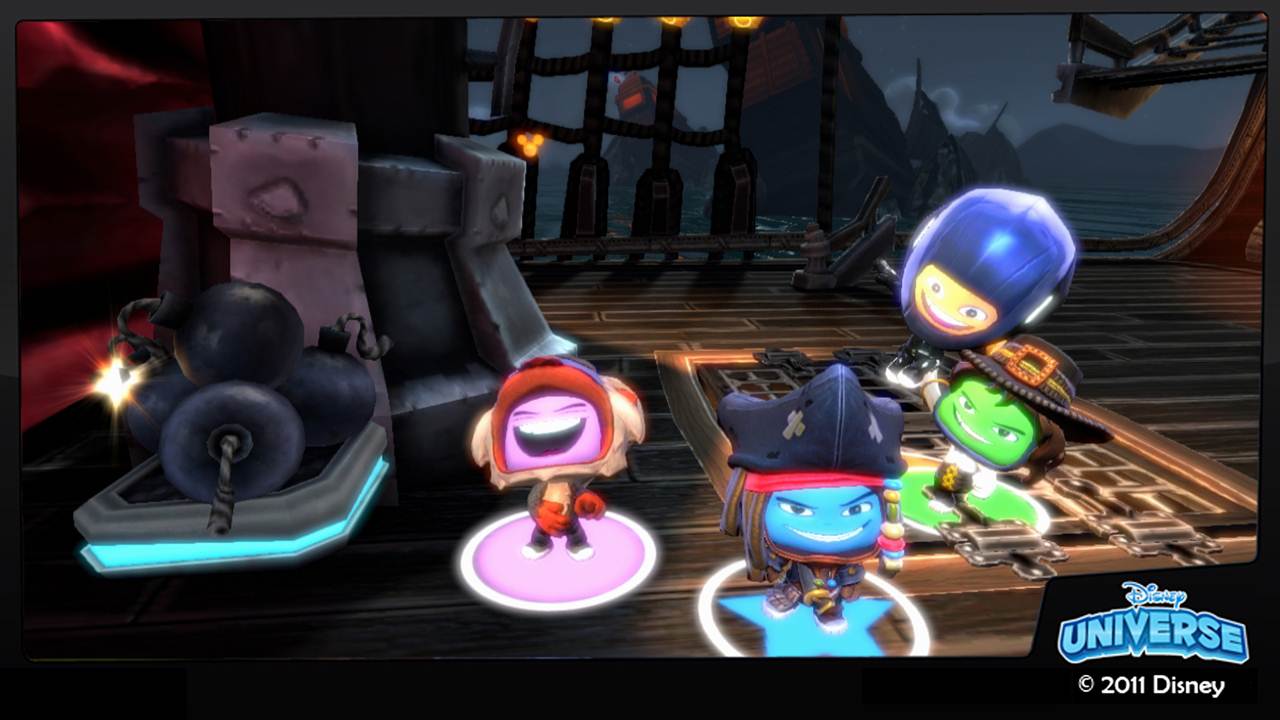 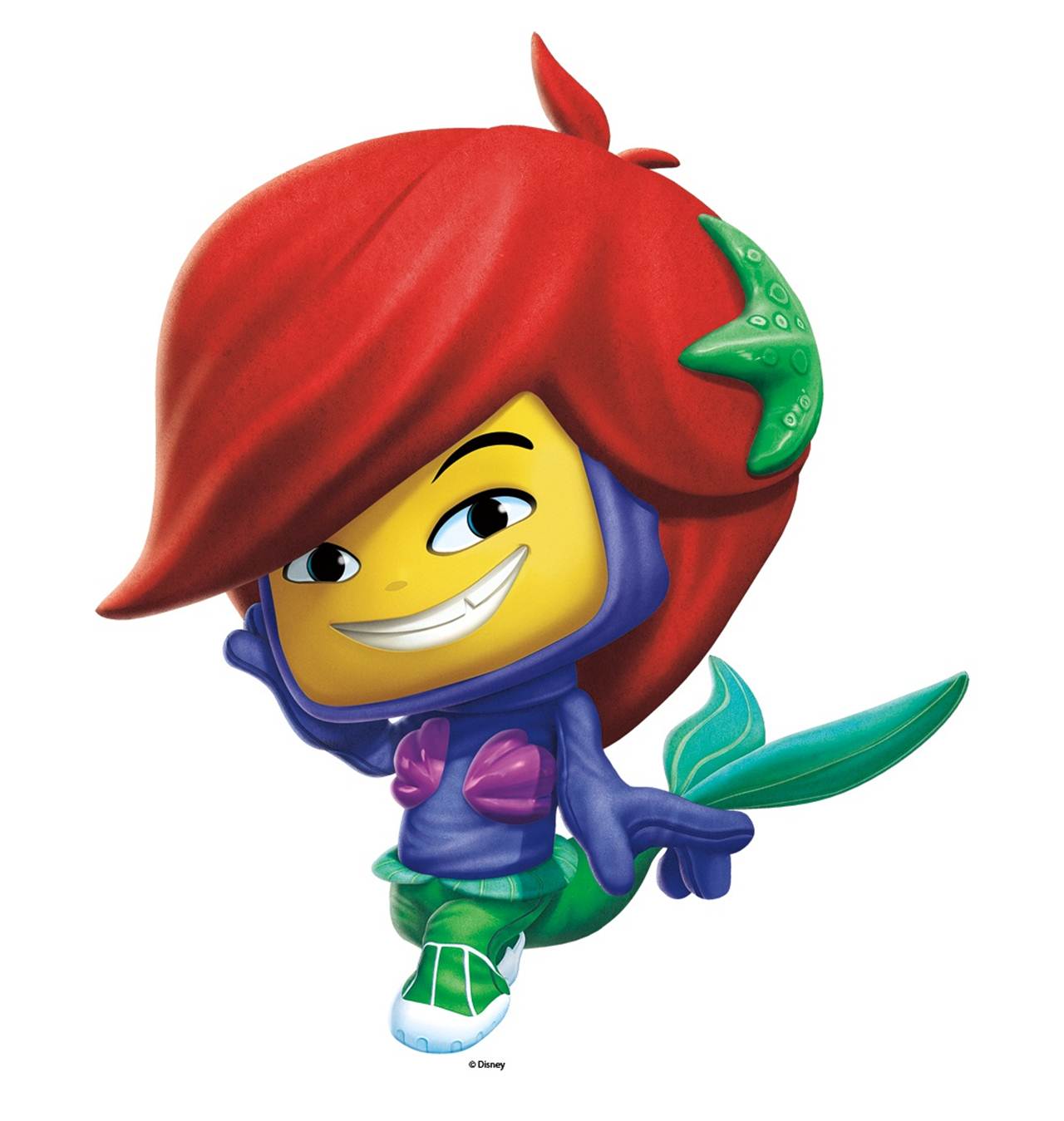 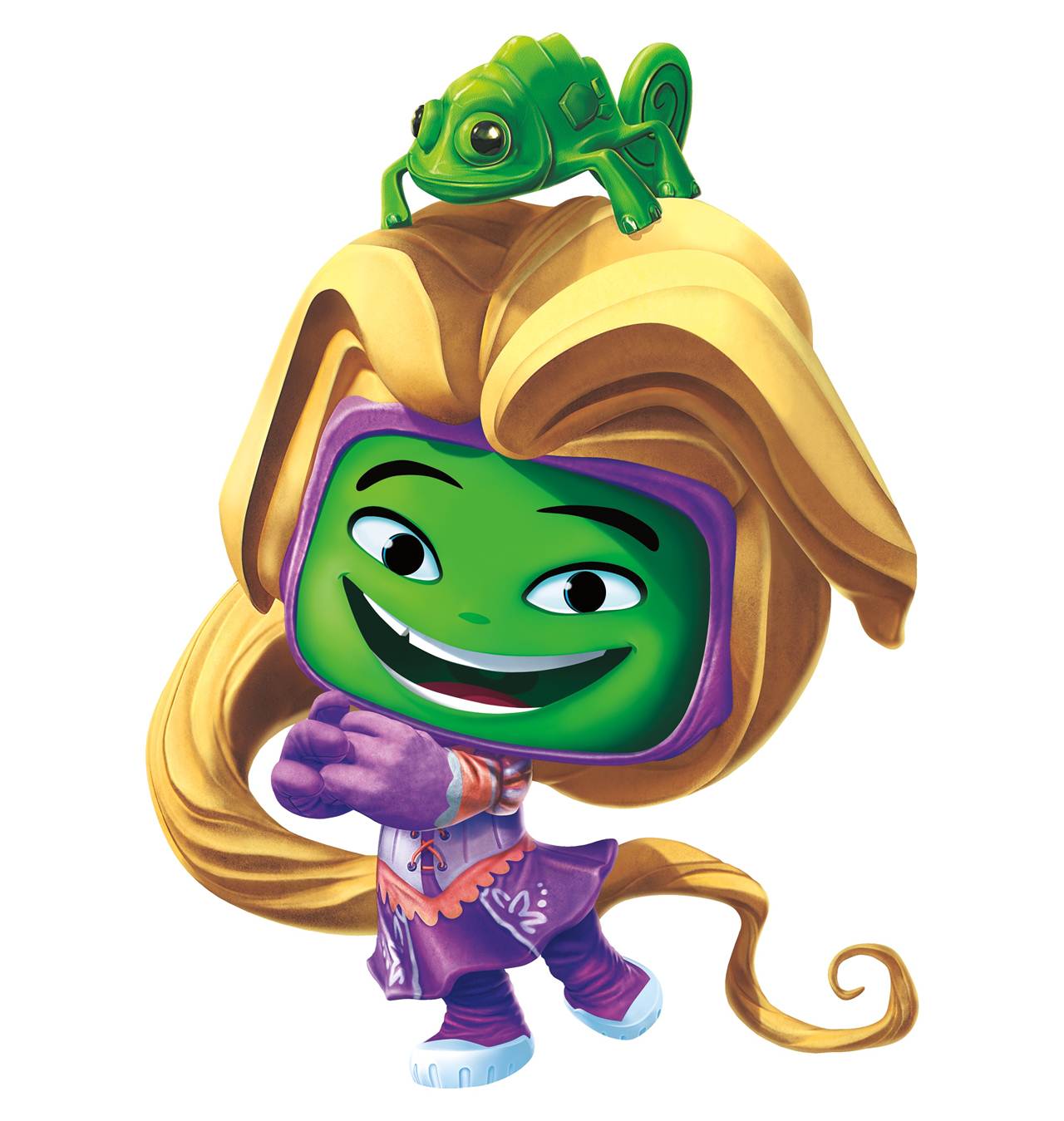 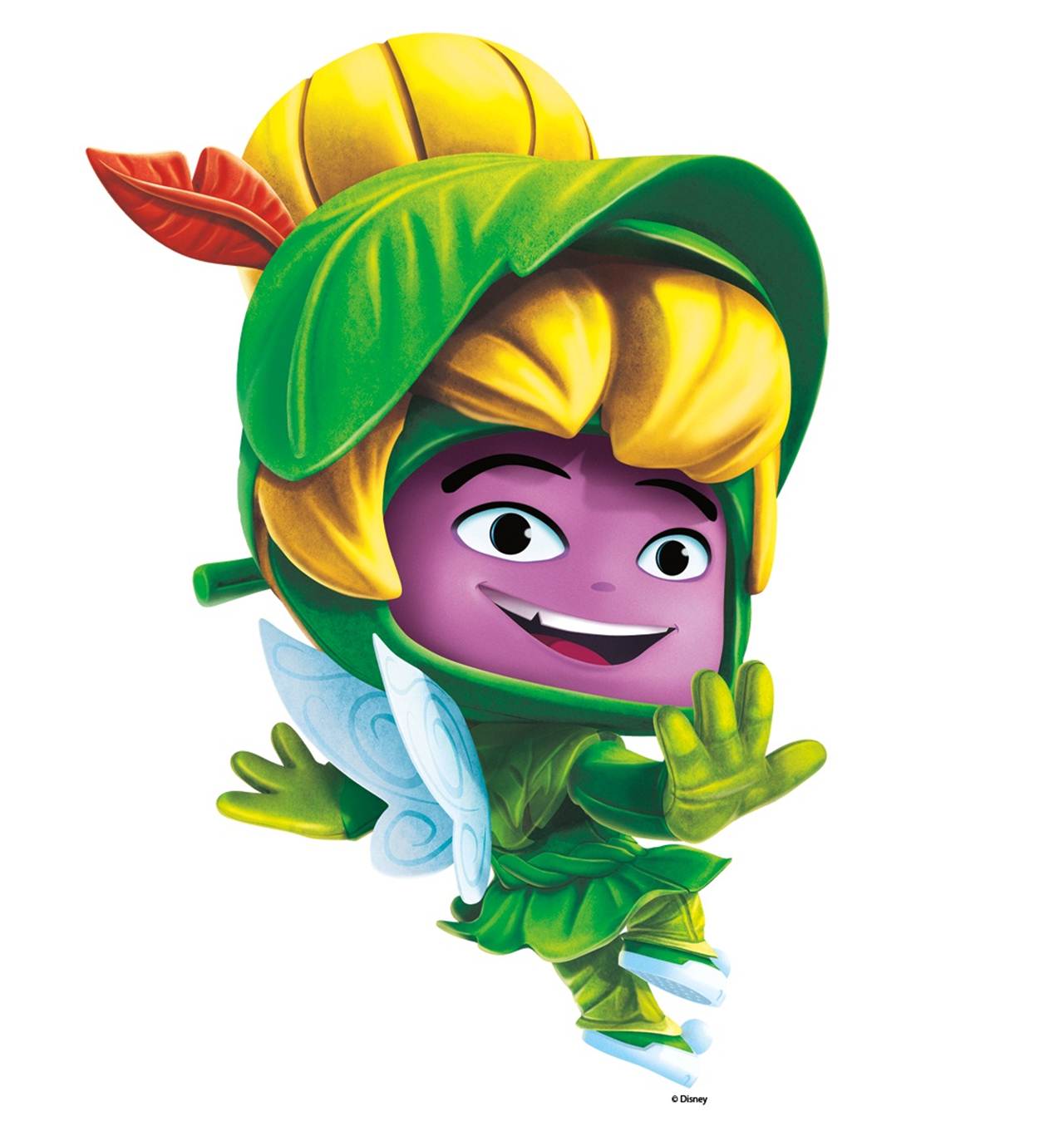 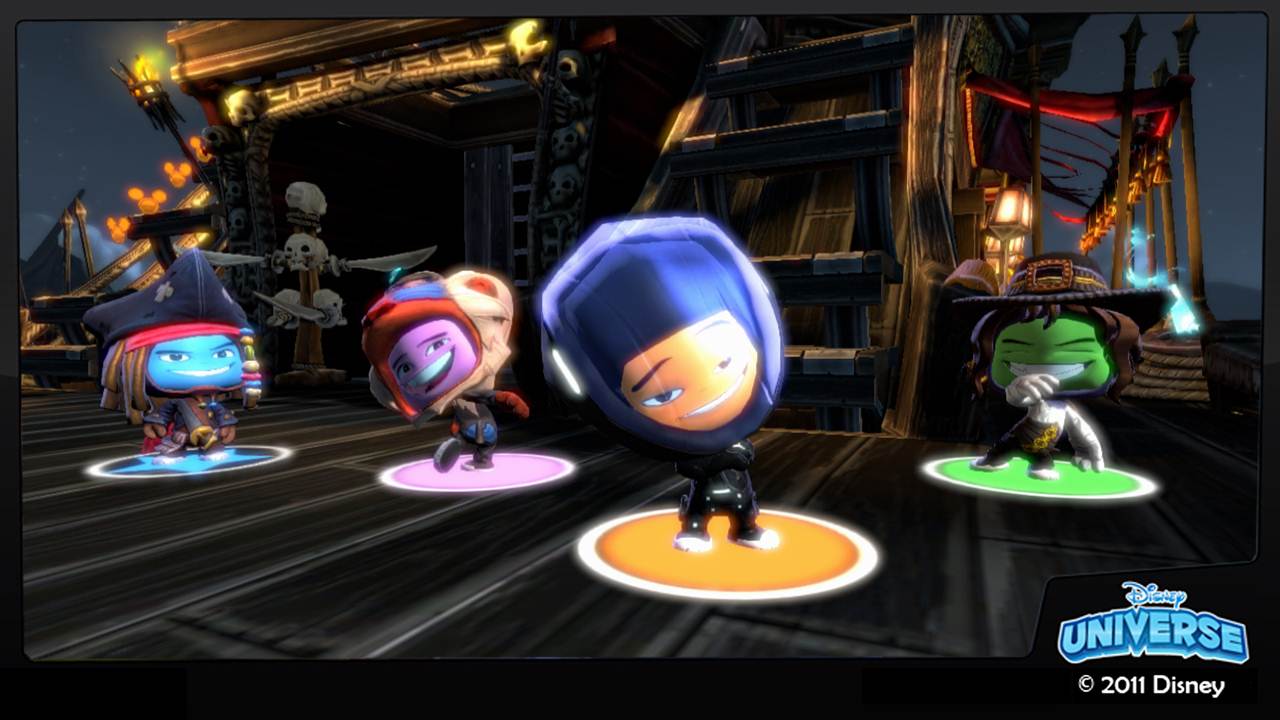 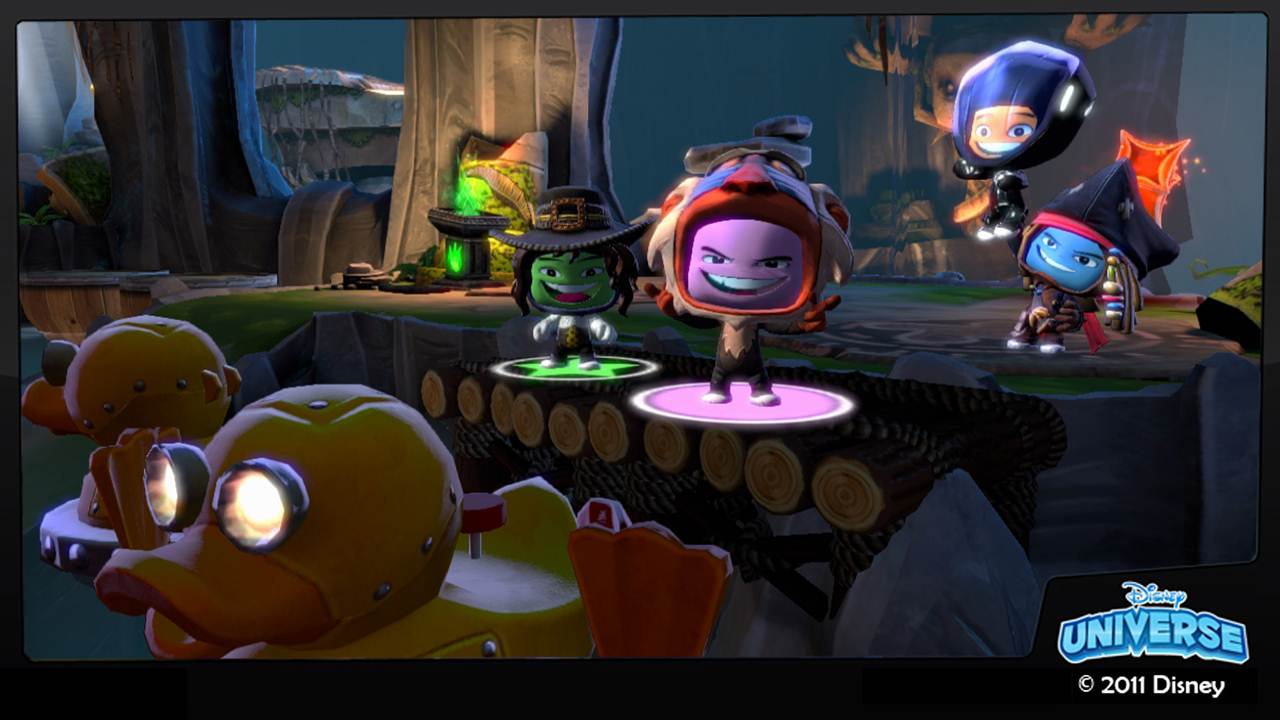 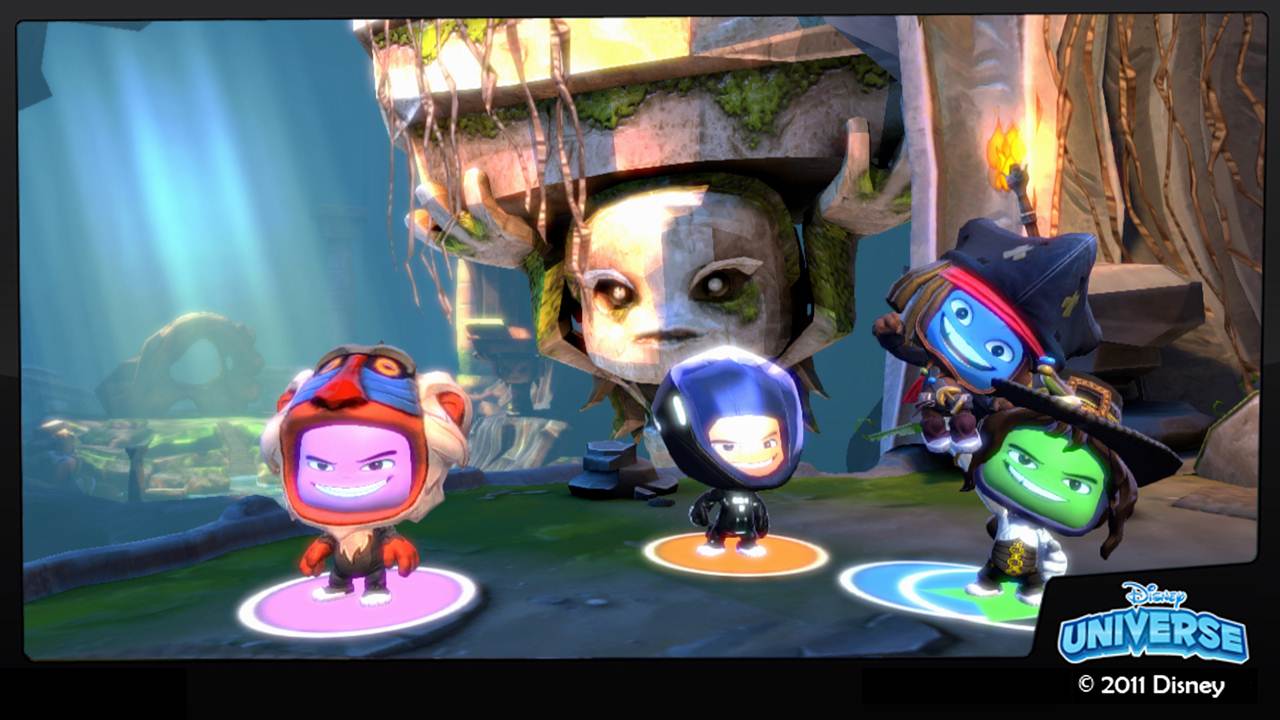 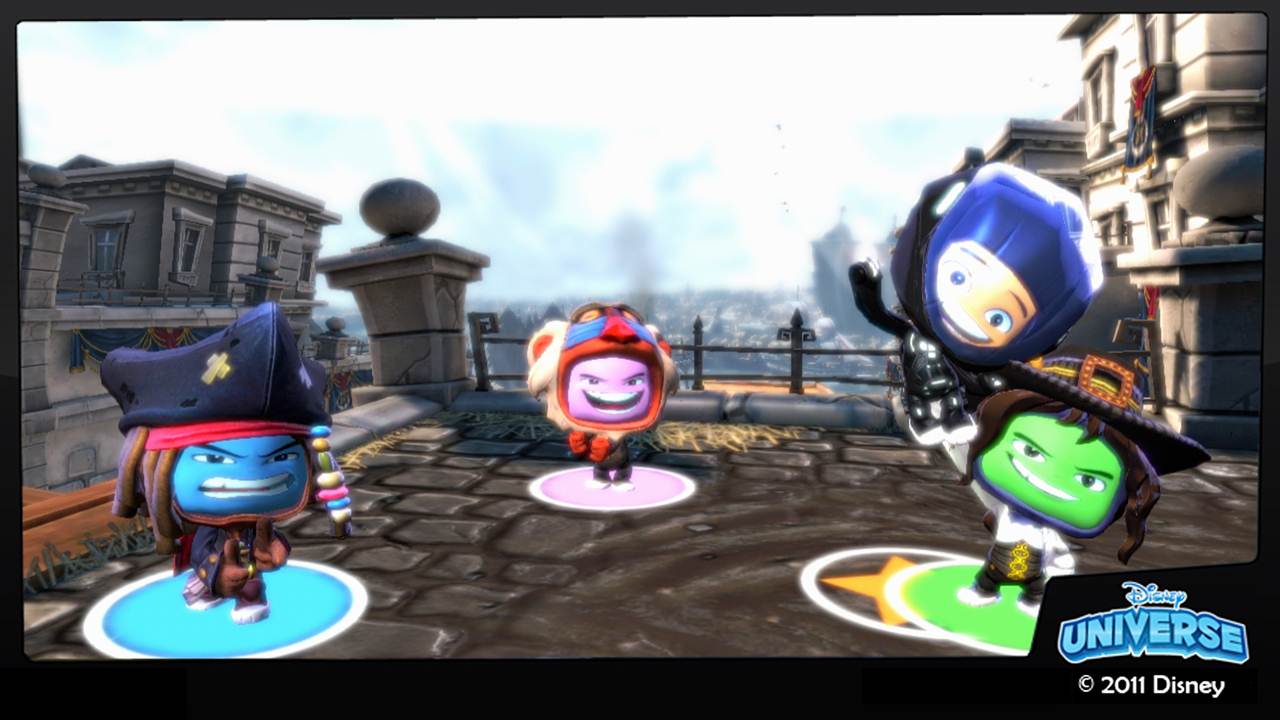 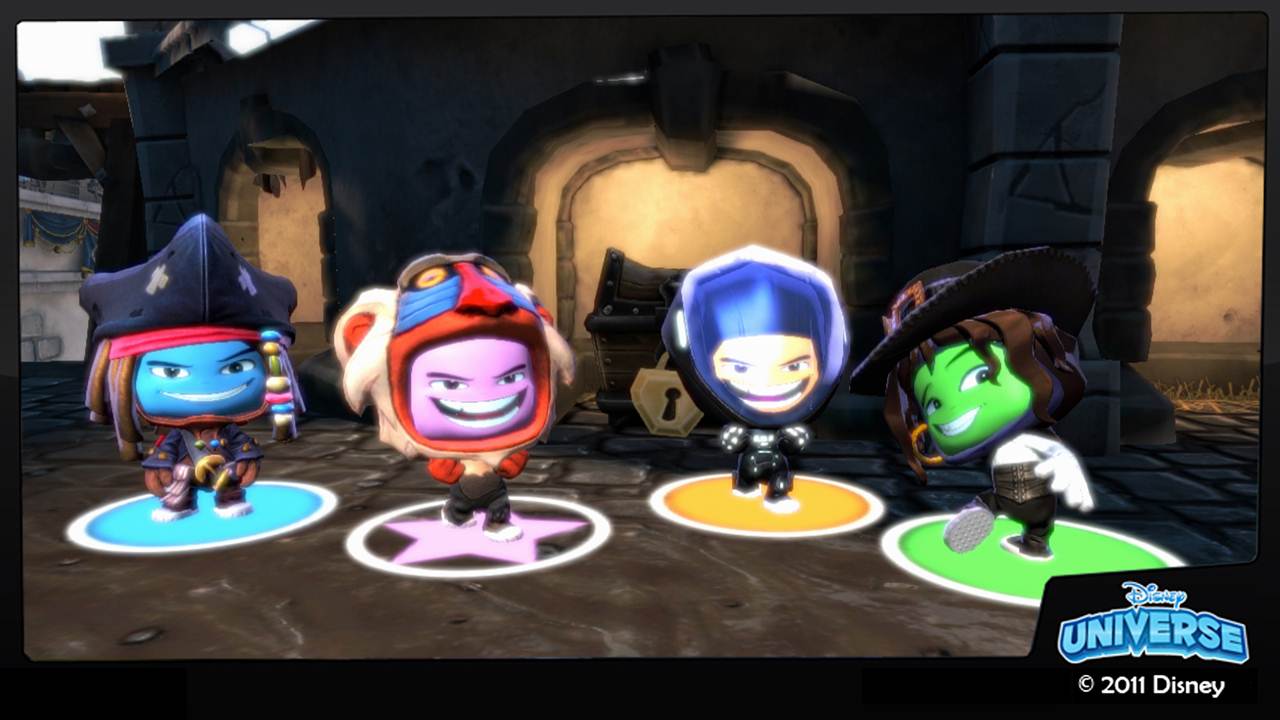 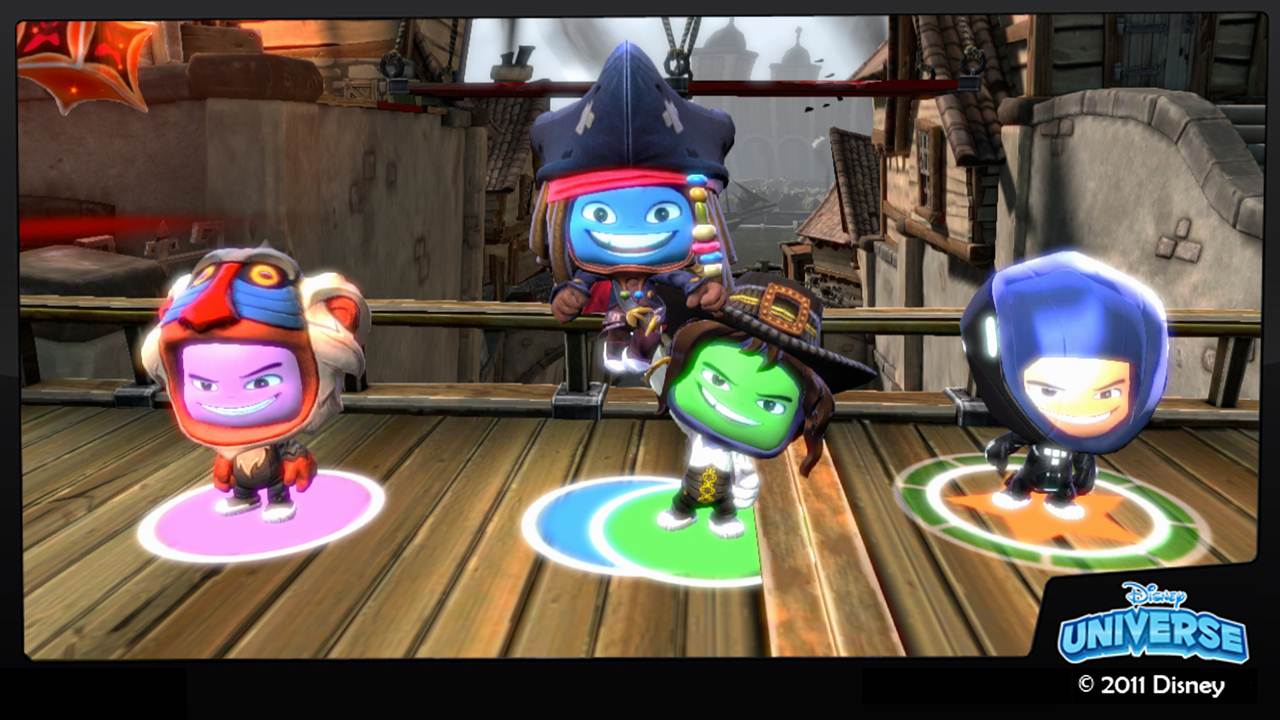