DLC For Borderlands: The Pre-Sequel Will Make Handsome Jack Playable

In a manner of speaking. 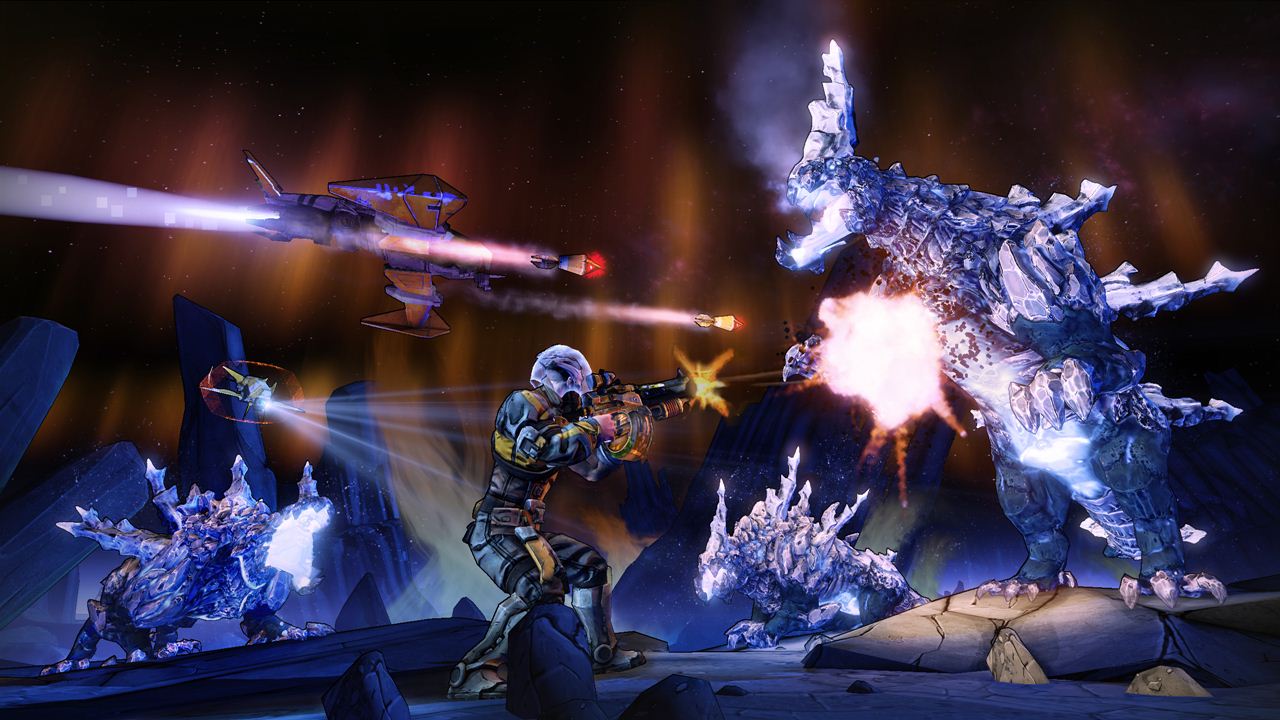 If you have always wanted to be Handsome Jack, and have cursed your luck at your not being Handsome Jack, well, then, this news will be good news for you, and today shall be remembered as a good day in history for you: the upcoming DLC for Borderlands: The Pre-Sequel will allow players to play as Handsome Jack. Huzzah!

The Doppelganger Pack launches for Borderlands: The Pre-Sequel across Xbox 360, PlayStation 3, and PC on November 11. You can purchase it separately, or as part of the Borderlands Season Pass, which gives you access to all DLC as it is released.