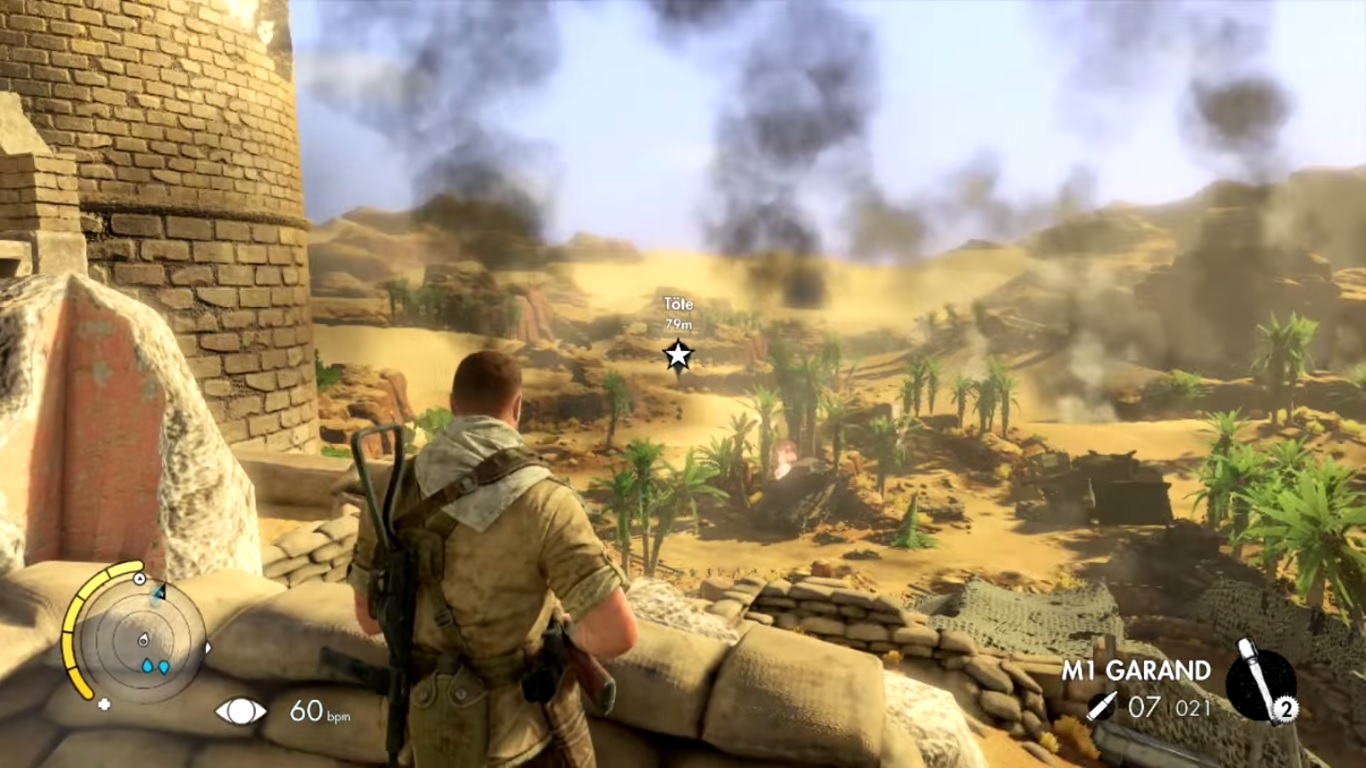 Hunt The Grey Wolf is an alternate history scenario that asks an intriguing question- did Adolf History really die in Berlin? Or was he actually taken down before that? In this scenario, the player gets the chance to take down Hitler early in the Second World War, potentially changing the course of history forever.

All DLC packs are available on Xbox Live and the PSN Store now.