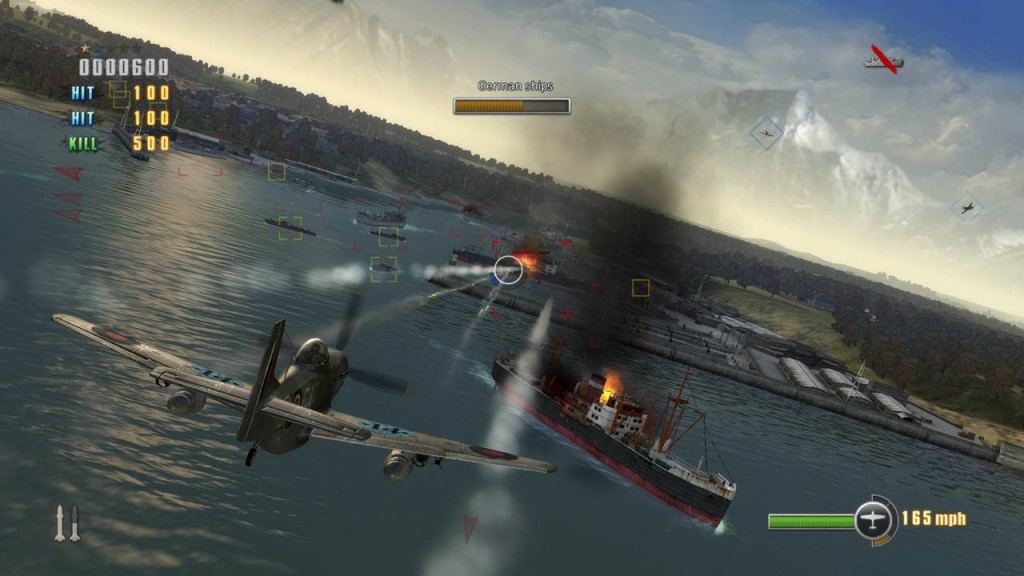 Dogfight 1942 DLC has hit XBLA and the DLC contains missions where you can encounter chilling Russian weather, during times where Germany’s Blitzkrieg strategy is at full swing.

The game contains proper tutorial modes to make it accessible and help every new gamer get the hang of the game. They’ve also mentioned that the gameplay is competitive so veteran players should enjoy the game as well.

“Dogfight 1942 is out now exclusively as a digital download title for XBLA, unleashing new life into the aerial combat genre. By combining the pick-up-and play-ease of an arcade game, the convenience of digital download, with the depth and production value typically found only in traditional retail games, Dogfight 1942brings new life to the aerial combat genre!,” read the press release.

The game is available for 1200 MSP and can be bought now on XBLA. The PS3 and PC releases will follow later.