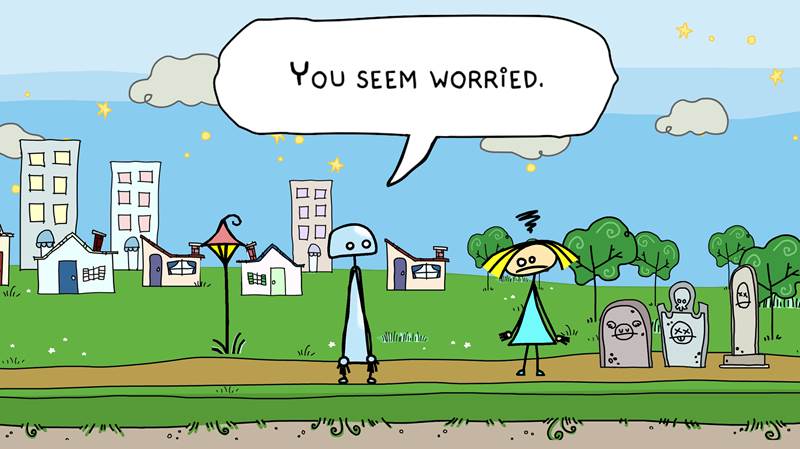 The odd little indie title Doki Doki Universe will be finally be available soon for PlayStation owners. HumaNature Studios has announced the game’s release date for PS3, PS4 and PS Vita as December 10th, and has confirmed that it will support cross buy. This means you can purchase it for one platform and immediately play it on others.

Doki Doki Universe is odd, for sure, as you play as robot QT3 as he works to learn about humanity. There will be personality quizzes to take and depending on which version you go with, you’ll wind up with a few different features overall.