Don Bradman Cricket Coming to PS4 and Xbox One

Right in time for the World Cup. 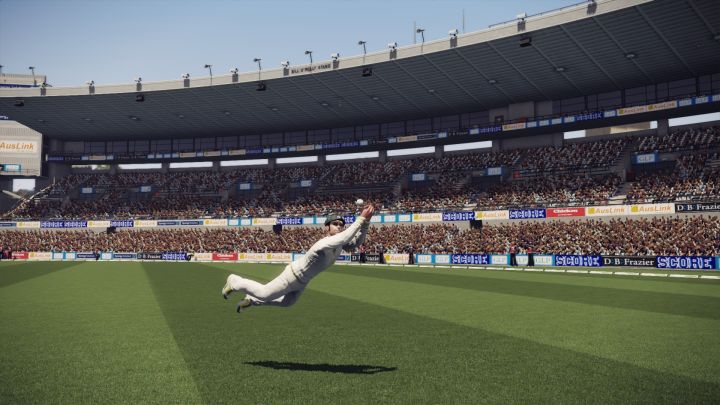 Don Bradman Cricket will be launching on the Xbox One and the PlayStation 4 early next year, in February 2015, to be specific. Developed by Big Ant Studios, the same folks who brought the game to PC, Xbox 360, and PlayStation 3 earlier this year, the game promises several upgrades, as well as features such as a Career Mode, a dynamic time of day, weather system and pitch degradation.

Furthermore, it will also include a Cricket Academy mode as well as access to community-created players and teams. Whether or not the experience is authentic enough (cricket games have historically suffered due to not being able to secure all licenses from cricket clubs, leagues, and boards throughout the world) remains to be seen.

Of course, the release of this game nicely coincides with the ICC Cricket World Cup 2015, which will be held in Australia and New Zealand, so Big Ant should see some sales they otherwise wouldn’t, thanks to increased interest.