A rather depressing week on the whole. 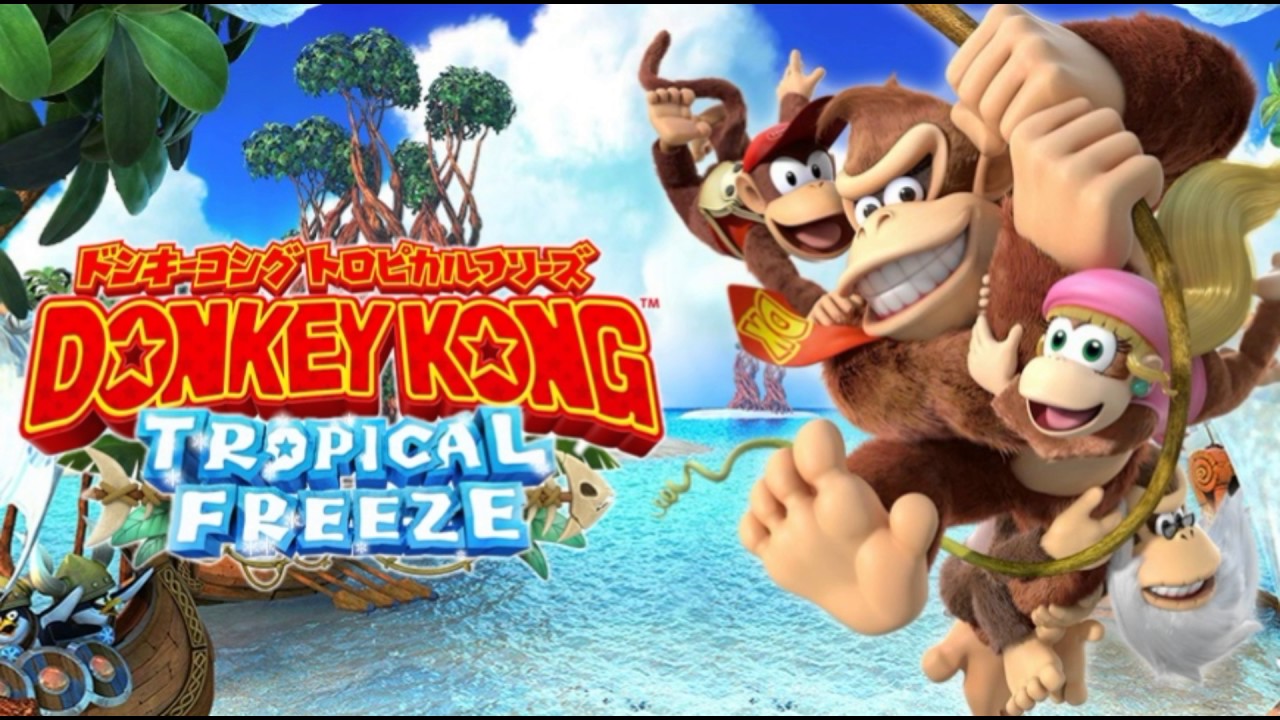 It’s Wednesday, which means we have another round of sales figures for video game software and hardware from Japan. And… yep, it’s the week right after the Golden Week holidays in Japan, which means the numbers are miserable all around, with everything seeing massive drops from last week.

On the hardware front, the Nintendo Switch topped charts again, with 31,720 units sold. The PS4 came in at sub-20,000 units again, which is slightly worrying. Nothing else did well enough to have any remarks or comments on.

The coming weeks are going to see some major releases- Dark Souls Remastered, Mario Tennis, Octopath Traveler– so maybe things improve then. I hope they do, because these charts as they are are a bit depressing right now.