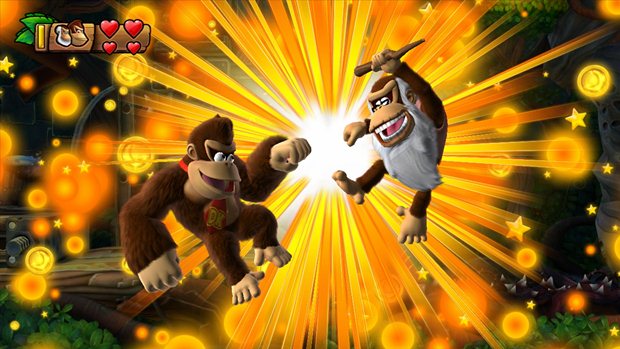 Today, the Switch version of Donkey Kong Country: Tropical Freeze, Nintendo and Retro Studios’ seminal 2D platformer that went sadly under-appreciated upon its original release on Wii U, gets a second chance to shine, thanks to its release on Nintendo Switch. And to highlight that release, Nintendo has released a brand new trailer for the game, highlighting its new “Funky Mode” (really, just a easy mode, but abstracted in game via the coolest Kong in the Donkey Kong universe).

It’s… it’s funky, alright. You can check out the trailer for yourself below. And very honestly, if you have not already, you really do need to play Donkey Kong Country: Tropical Freeze. It’s a superlative platformer, and any fan of the genre will appreciate what it brings to the table.

Donkey Kong Country: Tropical Freeze is out now on the Nintendo Switch; a version of the game sans the Funky Mode is also available on Wii U.