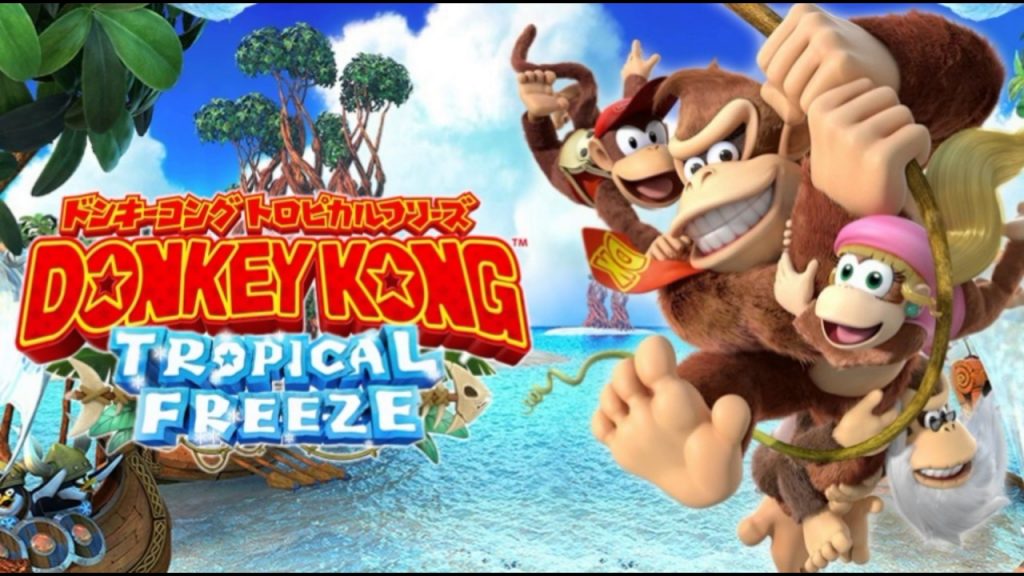 Donkey Kong Country: Tropical Freeze is the first game of the series to make it onto the Nintendo Switch. The game had initially released for the Wii U to critical acclaim. Being the sequel to Donkey Kong Country Returns, there was already enough reason to get hyped for it. Now, in 2018, the game has made its way onto the Switch as an enhanced port and includes some completely new features that weren’t present in the original version of the game.

Apart from the Original mode which lets you play the game as Donkey Kong, there is also a new mode called Funky mode in which you play as Funky. Funky will extra hearts and some unique abilities that will ensure a more accessible experience for players. The game also looks better on the Switch, so this is going to be the definitive way to experience this game. You can check out the video walkthrough below which will guide you through the entire game.