I mean, that makes sense. 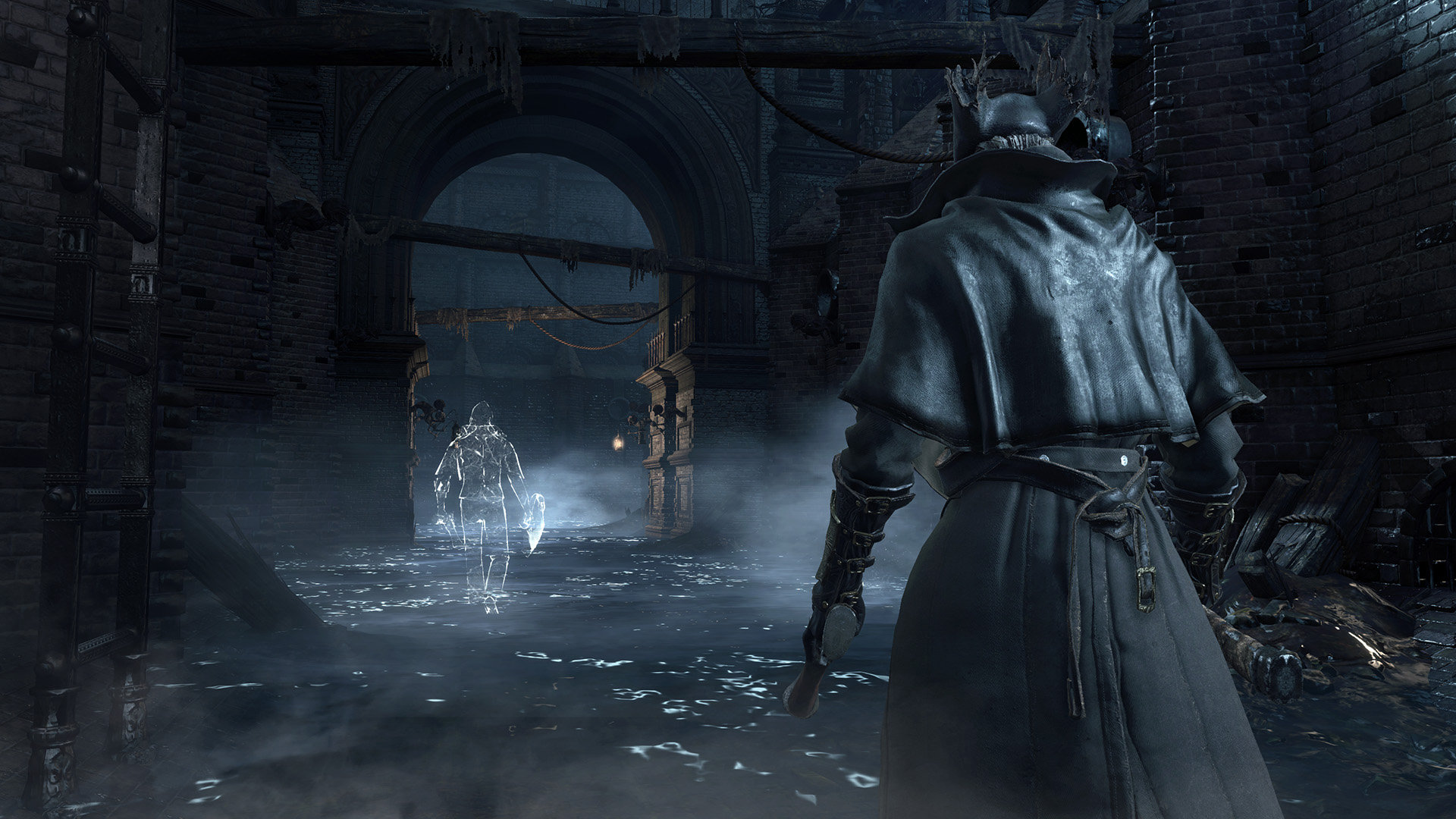 A new firmware update for the PlayStation 4 went live today which, among other things, added the long awaited ‘Suspend/Resume’ functionality that was promised to us over two years ago. Essentially, think of it as the console equivalent of the sleep mode on 3DS or Vita (or even Instant On on Xbox One). It’s a great feature, and should make playing certain kinds of games, such as long RPGs, more bearable.

That said, given Sony’s wording regarding the feature (it will support most titles), as well as how From Software has refused to support any kind of ‘pause’ functions in their games so far (pulling up in game menus, or even system menus such as the Home menu, would not pause the game in any of the Souls games, and would keep it running), there were people who were rightfully wondering whether the just released Bloodborne, From Software’s newest that happens to be a PS4 exclusive (and one of those games that would benefit greatly from this feature) would support Suspend/Resume. The good news? It does. The bad news? Not entirely, though.

Essentially, as long as you are playing the game in Offline Mode, Suspend/Resume is fully supported. If you play it in Online Mode, however, it is not. To someone like me, who usually plays it offline, this may not be an issue, but I know a large number of people who like to play the game online unless they absolutely cannot (such as if/when they want to level up). So let this be a warning to them: Suspend/Resume does not work when playing the game online. In fact, ‘suspending’ the game will also suspend the data connection, which causes you to be kicked off the server, which in turn causes you to respawn in the same spot offline… but with all enemies around you having respawned too.

You won’t survive too long that way, folks. Take it from me.