Developed and published by Tate Multimedia, this reboot of the dormant franchise will be releasing in Summer 2022 for all major platforms. 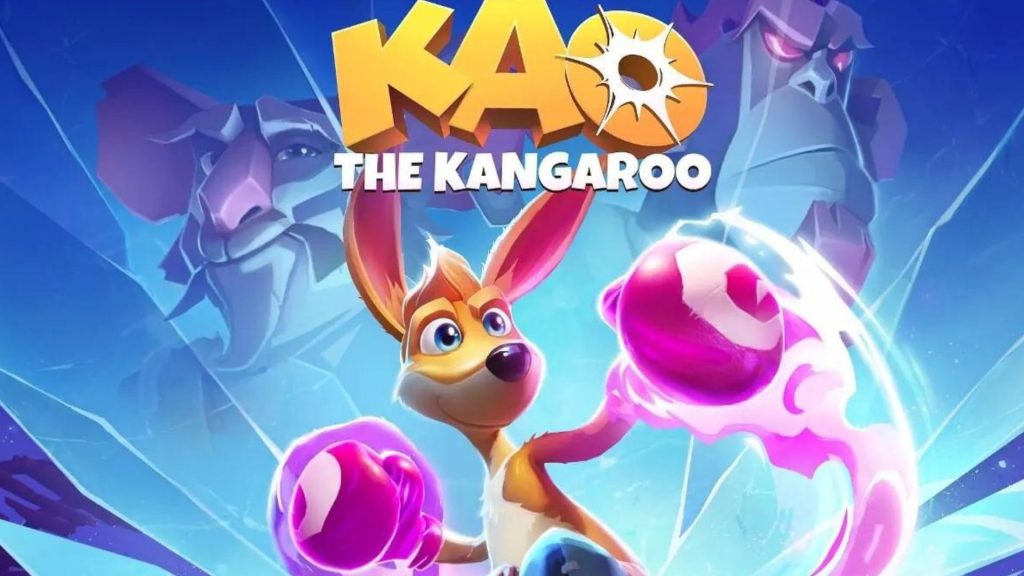 Tate Multimedia has announced the revival of it 3D platforming series Kao the Kangaroo. The new game, called simply Kao the Kangaroo, has been announced with a new gameplay trailer. It is a reboot of this once-popular franchise, whose last entry, Kao the Kangaroo: Mystery of the Volcano, was released in 2005 for PC. Check out the trailer down below.

Kao the Kangaroo will see players assuming the role of, well, Kao the Kangaroo as he embarks on a light hearted tale set against a variety of different locations. Players will have to brawl with enemies using simple combat, run and jump through obstacles, grind on rails to make it through to the end of the levels, and more.