Posted By Kartik Mudgal | On 14th, Mar. 2012 Under News | Follow This Author @KartikMdgl 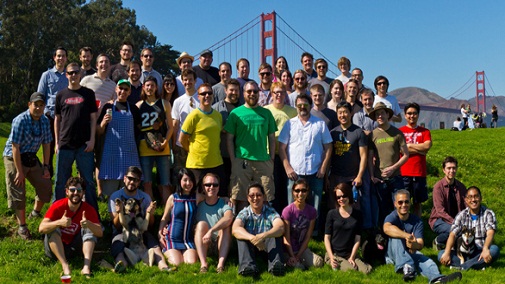 The Kickstarter project for Double Fine’s Adventure closed at $3.3 million, and we have the complete stats for you. This has to be one of the incredibly successful Kickstarter campaigns to date, and one of the reasons was because  of Time Shafer’s popularity.

I think this is a great initiative, but for the lesser developers, Kickstarter probably won’t be that helpful. But hey, there’s no harm in trying. Considering Double Fine’s target was $400k, they’ve accumulated almost ten times the money, and Shafer said at a celebratory event that the game “will be ten times as good”.