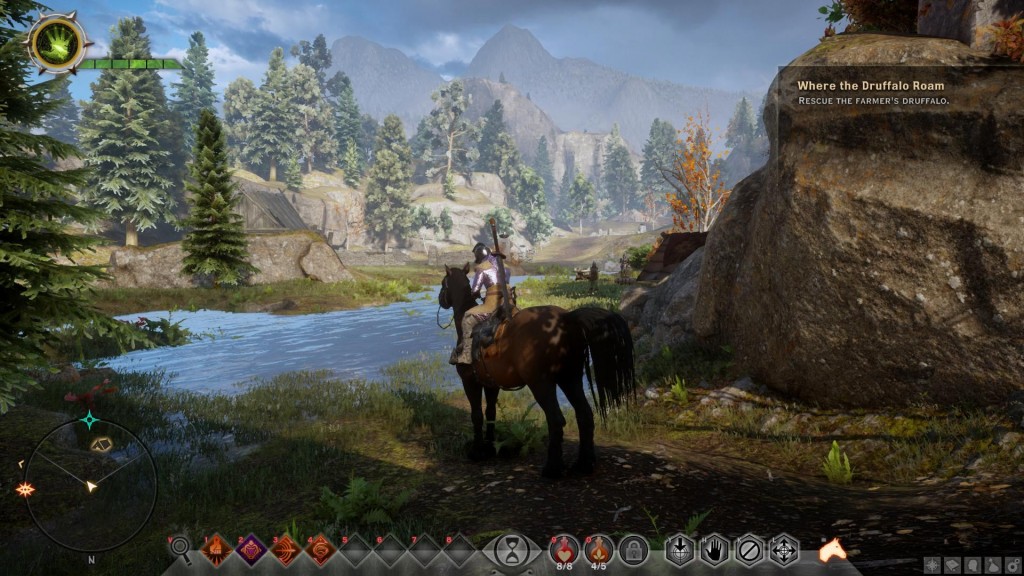 Dragon Age Inquisition, whilst being a pretty awesome game, didn’t launch in the most stable of states, as was the norm with a number of big budget games recently. Bioware are remaining as committed as ever in regards to patching the game and are preparing to unleash patch 3 PC gamers alongside the relevant patch notes.

According to the original blog author, their “primary focus was on fixing bugs, particularly ones that blocked progression or hampered the player experience.” They go on to say that from a development point of view, patch 3 “was a small, bug-fix only patch to address some high-frequency issues affecting the majority of our players.”

The patch contains a number of fixes and tweaks that will increase the overall functionality and enjoyability of the game for a lot of gamers. This includes changing the frequency of party conversations, fixing non-firing cutscenes, fixes for influence exploits and more.

Other fixes are tailored more towards the games multiplayer component, these include extended push to talk functionality, more balance tweaks, enemy respawn tweaks and more. You can find all the patch notes here on the official listing.