A patch should be on the way soon 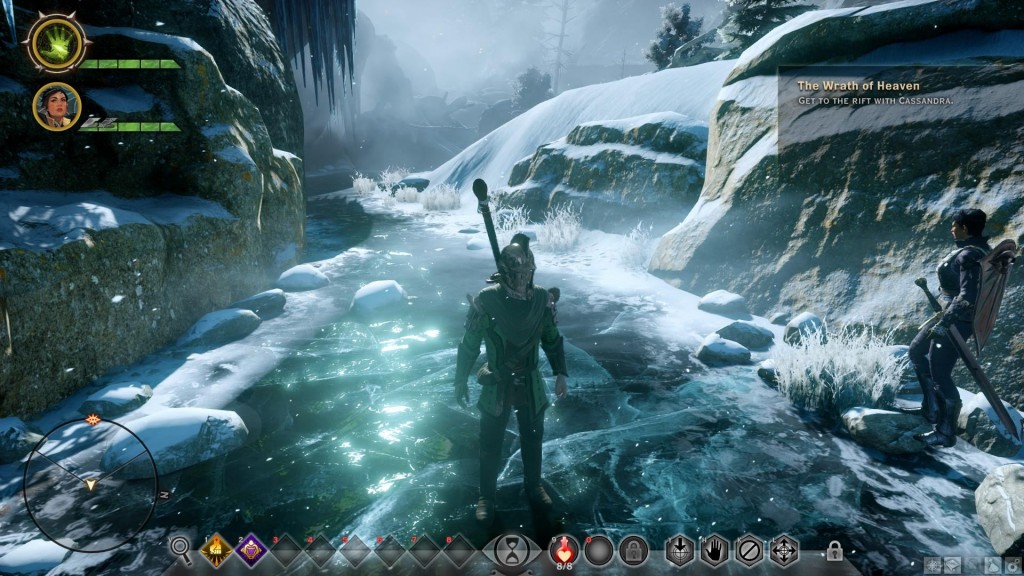 Dragon Age Inquisition, a game that has been in development for years has launched to a somewhat deserved warm welcome, but it too is victim to frame rate drops, crashes, glitches and more. The PC gaming community, being as vocal as it is for better or for worse, Bioware has been bombarded with people expressing their concerns.

However Bioware’s Mark Darrah has responded. He said, “With the release of Dragon Age: Inquisition, we’ve been hearing a number of concerns from members of our PC community.” He then lists the issues as driver support, hitching and frame rate issues in cutscenes, feedback on the keyboard and mouse controls (though I personally think this game should be played with a controller) and general UI optimizations for PC.

He then assured that “player experience is a top priority” for them. So make of that what you will. Additionally he also confirmed that they are working with Nvidia to fix any driver issues. For players who are facing issues with DirectX and have AMD cards, should download the AMD Catalyst 14.11.2 beta driver.