It’s fair to say that Dragon Ball fans have been quite excited to get their hands on the upcoming fighter Dragon Ball FighterZ, and it’s not hard to see why. A well made Dragon Ball fighting game can be an exciting prospect, and when you factor in the past record of developer Arc System, including several notable games such as Guilty Gear, BlazBlue, and Persona 4 Arena, that prospect becomes even more mouth-watering.

Here in this feature, we’re going to take a look at what we feel are the fifteen most exciting and encouraging pieces of information on Dragon Ball FighterZ, which, put together, are sure to get you hyped for the game, if you’re not hyped already. Without further ado, let’s get right into it. 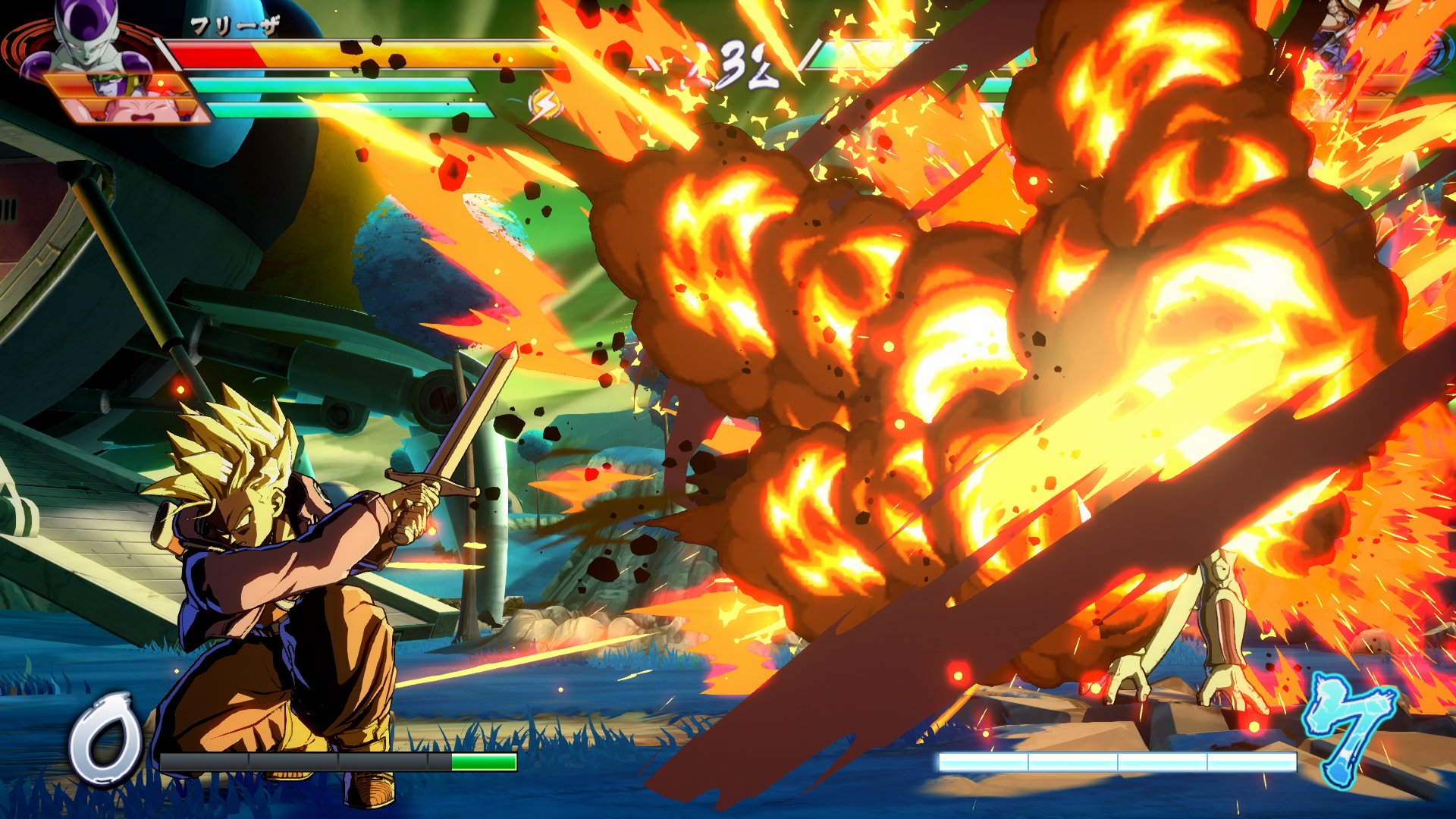 It seems that Dragon Ball FighterZ is going to be taking plenty of cues from fellow fighter series Marvel vs Capcom. Similar to what’s been done in so many Marvel vs Capcom games in the past (not counting the recently released Infinite, which changed the system up a bit), FighterZ will let players control a team of three fighters, all of whom can be switched in and out of battle on the fly. In addition to that, the game’s control scheme will also be quite similar to what we’ve seen in past entries in the popular Capcom series.