The Supreme Kai of Time and various items will be part of the update. 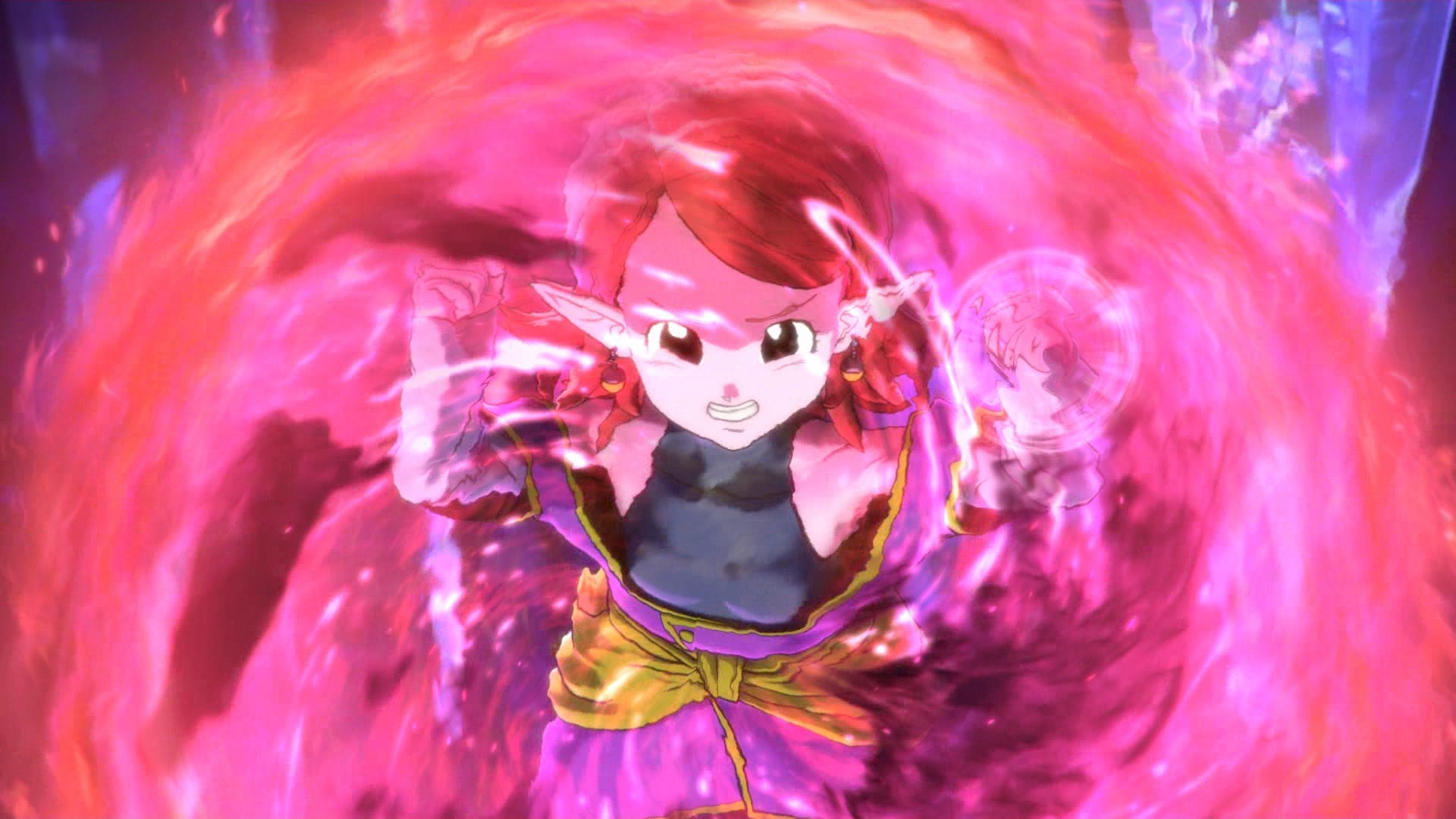 The Dragon Ball franchise is the healthiest it’s ever been, and that’s been reflected in its video game adaptations. From the successful RPG of Dragon Ball Z: Kakarot to the beloved fighting game Dragon Ball FighterZ, it’s a good time to be a fan of the series. Fans will also know that revivals are always part of the narrative, and one of the gen’s older Dragon Ball games is getting another bit of life unexpectedly.

As announced in the latest issue of V-Jump, 2016’s Xenoverse 2 has now passed the milestone of six million copies sold. Not only that, it was announced to be getting a surprise update as well despite the fact that support for the game has ended. The update will include the Supreme Kai of Time, Chronoa, as a playable character, a Broly wig, a Supreme Kai of Time costume and new Partner customization options. No date was given for when to expect the update (thanks as always to Gematsu for transcribing and translation).

Dragon Ball Xenoverse 2 is available now on PlayStation 4, Xbox One, Switch and PC.