Looks like the retelling with have some new backstories. 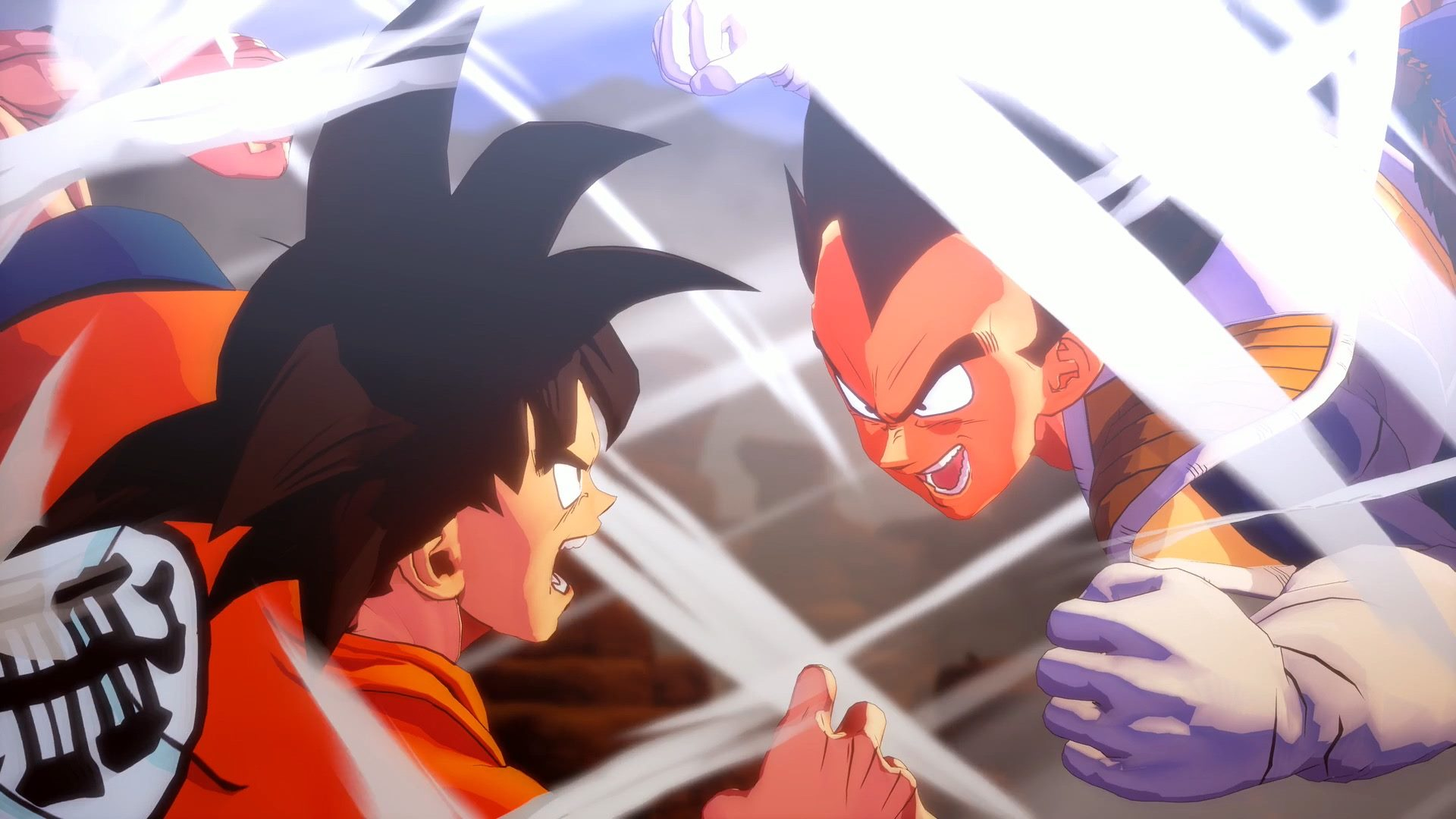 We’re going back to the early Dragon Ball Z days with the upcoming RPG, Dragon Ball Z: Kakarot, next year. It’s been an often-traveled path in the franchise, which speaks to its nostalgia and iconic nature. But it seems that it won’t be a total retread, as a special message from the series creator reveals that there may be something different in store for those who pick up the game.

We’ve known already that Kakarot will have some interactions with characters that weren’t present in the original manga or anime adaptation, such as a special mission with Eighter/Android 8. It seems there may be some more beyond that too, as Bandai Namco’s official Twitter posted that the game will have some previously unknown backstories, coming directly from the franchise creator, Akira Toriyama. Whatever that will be is anyone’s guess, but should at least be something new for fans who’ve relived early DBZ many times.

Dragon Ball Z: Kakarot will release some time next year for PlayStation 4, Xbox One, and PC. You can check out the tweet below, and also take a look at some maximum power screenshots recently released.

Are you ready to experience this fresh new take on Goku's story? Pre-Order your copy today: https://t.co/9HQl4Brct8 pic.twitter.com/Q4zR6NX13D