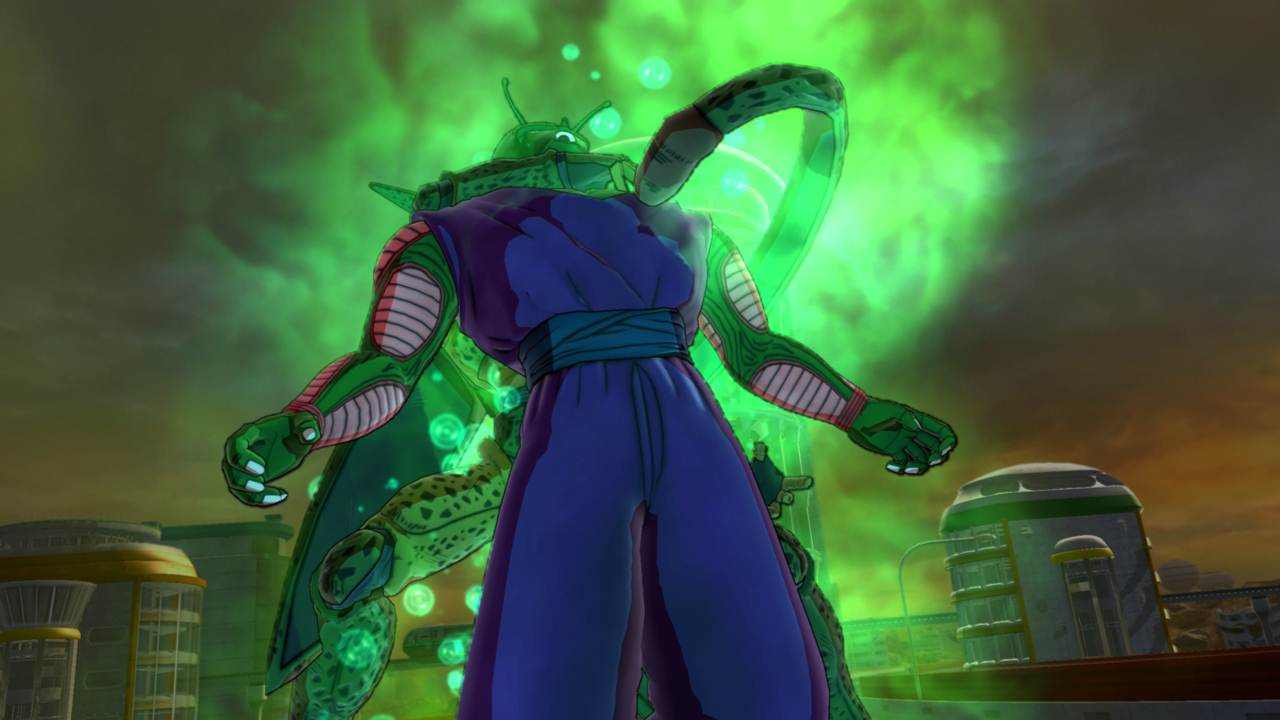 Namco Bandai today announced that Dragon Ball Z Ultimate Tenkaichi will release on October 25th for the PlayStation 3 and Xbox 360.

Dragon Ball Z Ultimate Tenkaichi will be available throughout North America on October 25, 2011.