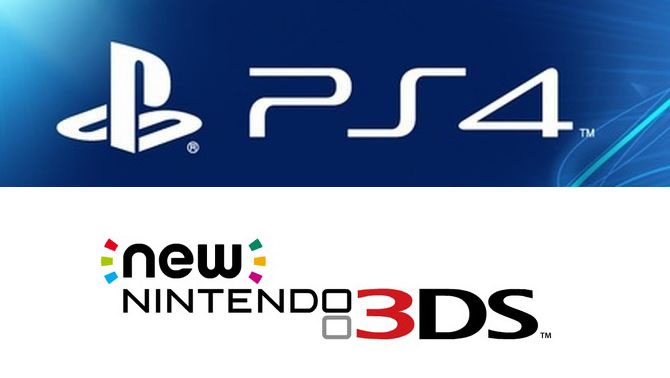 The newest numbers from Japan are out, and the PS4 continues its reign at the top of the hardware charts, with almost 29,000 units sold last week. The Nintendo 3DS, meanwhile, sees itself buoyed by the release of Dragon Quest Monsters: Joker 3 Professional, which tops the software charts with 122,000 units sold, coming in ahead of Nioh with 75,500 units sold.

Both of these games actually ended up underperforming- Dragon Quest Monster games usually get higher openings, and Nioh has done far worse than Tecmo’s historical action games generally do in Japan. Apart from this, this is a relatively quiet and stable week- older games, such as Pokemon Sun/Moon, Resident Evil 7, Super Mario Maker, Yokai Watch 3, Grand Theft Auto 5, and Minecraft on Vita continue to pull in relatively solid numbers.

Let’s see how things perform in the coming weeks- as of right now, the Japanese market is in a better state than it was just a year ago.