Posted By Shubhankar Parijat | On 08th, Dec. 2010 Under Industry News 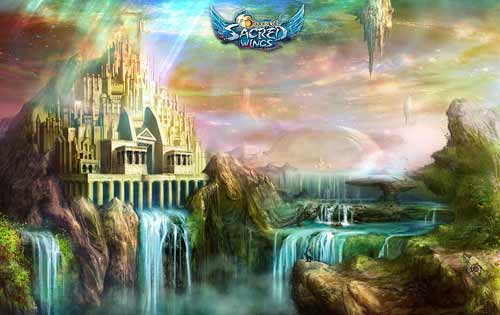 Talking about the Sacred Wings, a series of new features have already been leaked on previous Dragon’s Call news, such as the Sky City Arena, Mysterious Wings and the Magic Formation. No doubt that there will be more new features coming up soon, so please stay tuned.