Capcom talks about how DmC looks like a 60 FPS game. 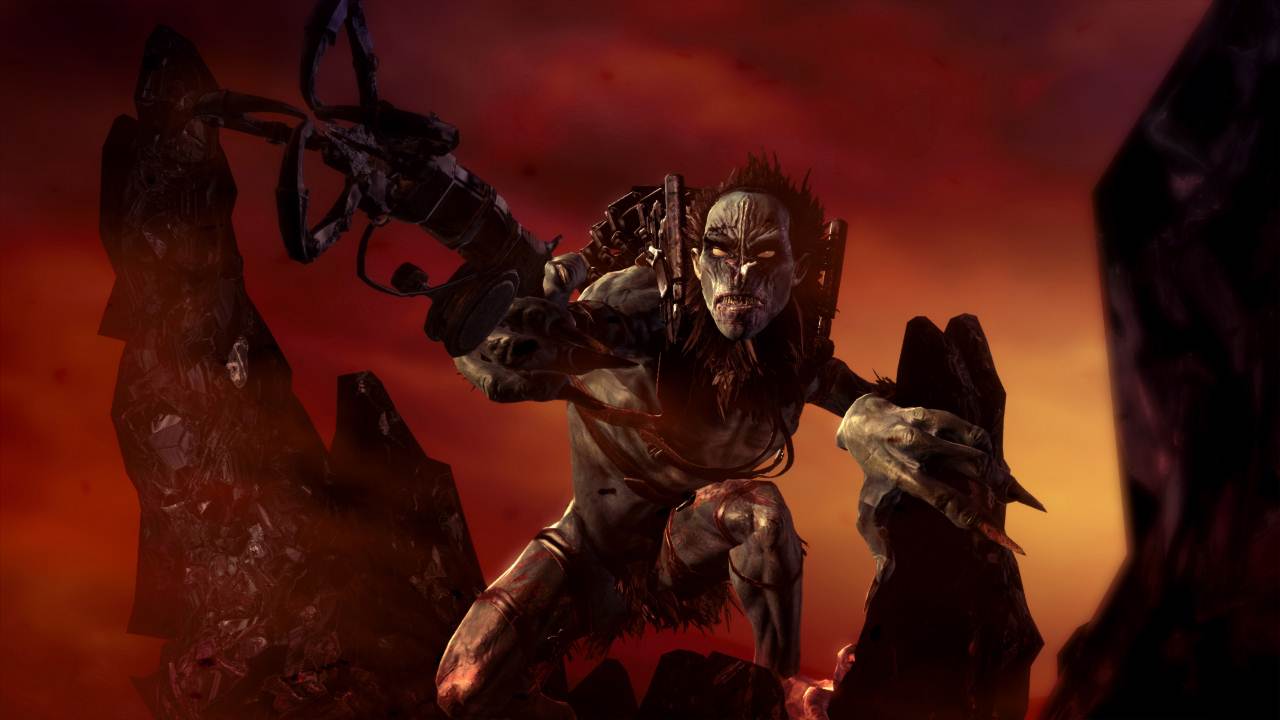 People have been a little cagey when it comes to next year’s reboot, DmC, and one of the reasons for that is that unlike the original Devil May Cry games, DmC will run on 30 FPS, which halves the frames per second ratio from old titles in the series. Except for the PC version, which will still play on 60 FPS.

However, Capcom wants to assure people that even though DmC runs on 30 FPS on the Unreal Engine, they have tweaked it and found ways to make it look like it’s a 60 frames-per-second game.  Their work on Dragon’s Dogma this year, which also ran on UE3.

“During the course of the development of Dragon’s Dogma we did a lot of experimentation and happened upon some techniques for working with Unreal Engine, some fairly elaborate techniques, that allow for a controller responsiveness that gives the player the feel of 60 frames per second,” Director of DmC at Ninja Theory,  Hideaki Itsuno told Eurogamer.

“So even though you have it running at 30 frames per second, you create the motions and the poses in such a way that the brain will naturally fill in what would have been the extra frames.

“Also, on the players’ side, we made some adjustments to the button response and when it’s reflected on screen.”

He said that 60 FPS has a tiring effect on gamers for a long term, and that 30 FPS is better in many ways.

What do you say? Do you think DmC should be 60FPS? Tell us in your comments.