We recently got a ‘heavy’ hands on Capcom’s role playing game: Dragon’s Dogma. Want to know how it is shaping up? Read on to find out.

After I was done playing through the preview code of Dragon’s Dogma, I can’t help but wonder that why a game which has a fantasy setting is not releasing on PC.  Imagine how the mods and other user generated content would have changed Dragon’s Dogma on the PC. Now that I am done complaining let’s talk about how the game plays on consoles. 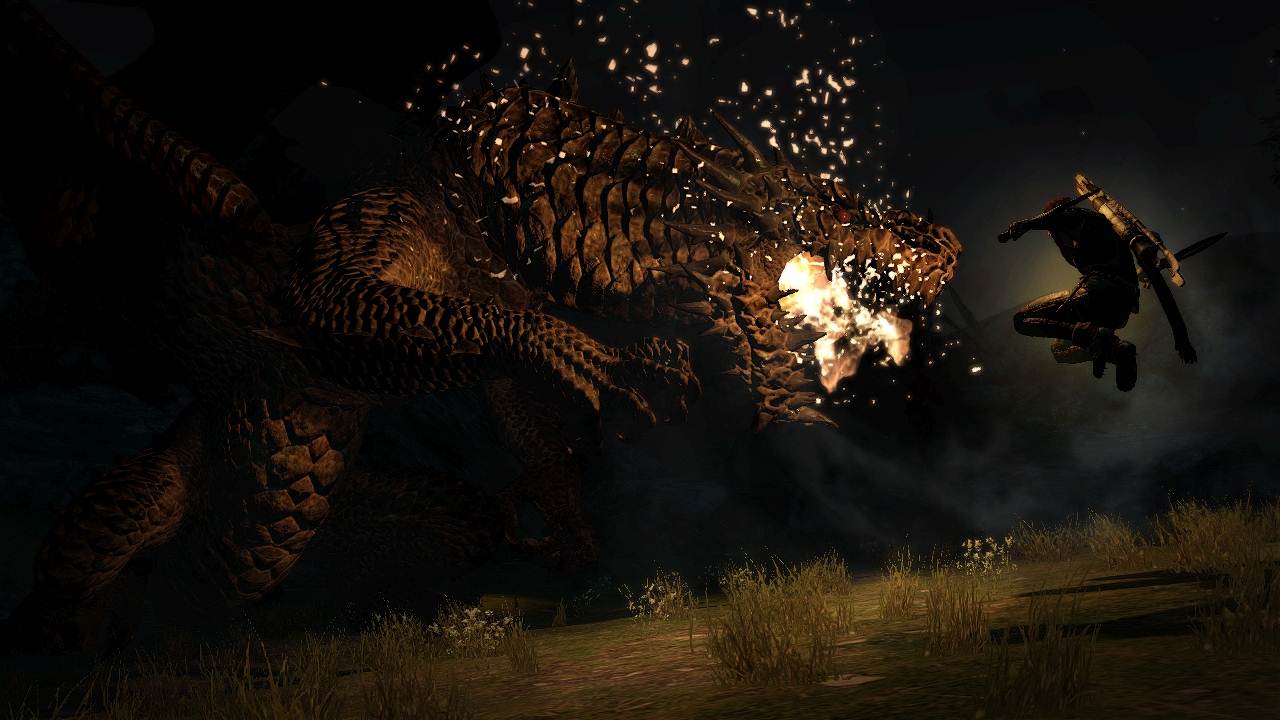 Epic Boss Battles Are The Highlights Of Dragon's Dogma.

The preview began with a playable character (that is me, duh!) accompanied by a secondary character apparently making through a dungeon. As I made my way through the dark and creepy dungeon I came across a relic stone. The relic stone is where you can bring in more pawns to join your party. Since this was the beginning of the preview, two ‘free’ pawned jumped out and supported me though the initial quest.

Combat is a HUGE part of Dragon’s Dogma. You can perform a light and a heavy attack. The player can also run, jump, block and even thrust a powerful attack making Dragon’s Dogma feel more like a hack and slash game. Players can also grab some enemies or party members, carry them and throw them in whatever direction they want.

After I made across the initial sections, fighting through the ‘Harpies’, the eagle like creatures I came across this huge dragon speaking to me in some ancient language. Again, we came across some ‘Harpies’, took them out and made our way ahead. This is where we faced our first boss in the game: The Chimera. The Chimera is one of the weirdest bosses I have come across. This thing is composed of different animals. It has a face of a lioness, a tail that ends in a snake’s head and a goat on the lioness’s back. Now this is where my first major gripe with the game comes in. The black bars: top and below the screens distracted me no end when I was fighting this monster. I believe Capcom wanted a more cinematic feel to the game but it adds nothing but irritation, atleast for me. 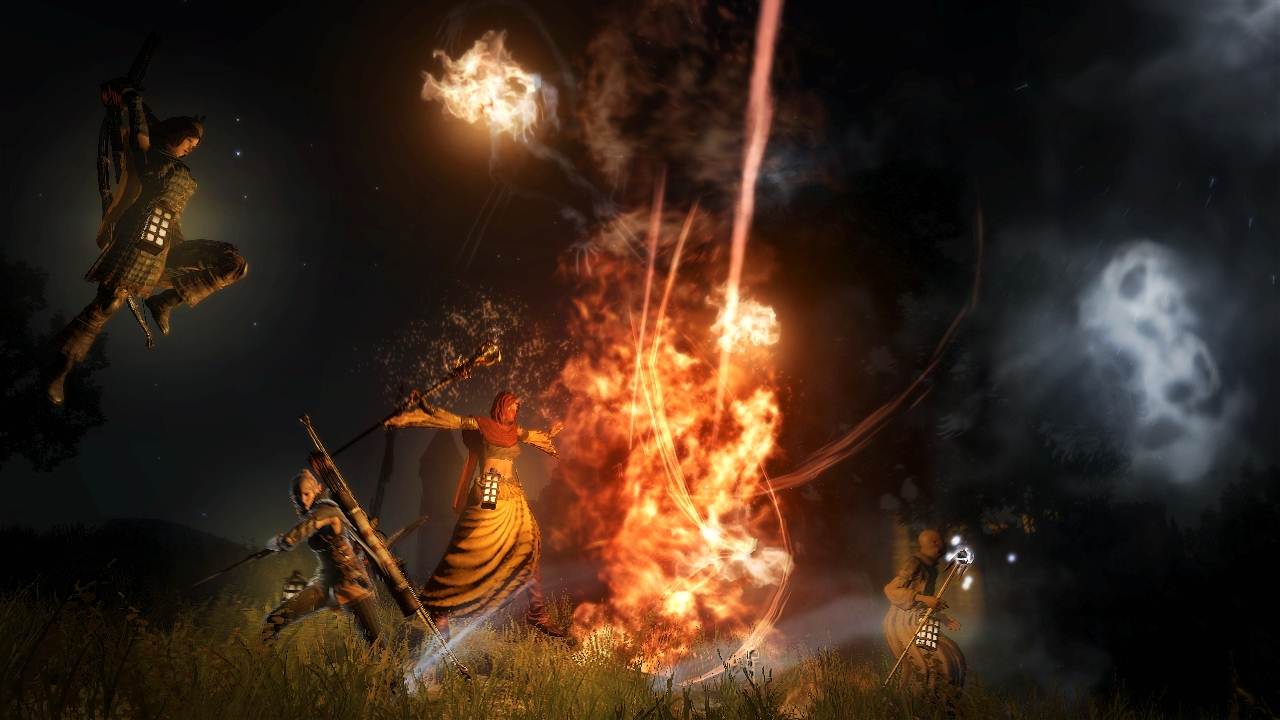 Party Fighting Is A Ton, Shame There Is No Co-Op.

The Chimera gave me the first opportunity to try out the various combat options available.  I hacked and slashed but nothing worked but then I just latched on the creature and took out the snake first followed by the goat. The lioness was easy to take down as now it was essentially four warriors against one boss. After the demise of the Chimera, the game takes you to the character customization screen. This is where you can select the class. The preview code had three classes on offer. I selected the ‘Warrior’ class and then the game popped out the physical customization options. Now simply explaining each of them is beyond the scope of the preview but I was pretty surprised with the plethora of options that Capcom has provided. We are then introduced to Casadeis, a fishing village.

All of a sudden, the village is attacked by a Dragon (cough*Skyrim*cough). As expected, the Dragon burns the hell out of everything except you. The player puts up a brave fight but the Dragon eventually gets the better of him and takes his heart away. But for some reason our hero is still alive and he is now determined to get his heart back.

The game is fairly open world and it’s easy to get lost. The small map does not really help either as I found it too confusing. I found myself consistently selecting ‘Map’ from the options and finding the way. The game throws you several enemies which are really tough to beat at times. I don’t really get why even the weakest enemy like a Goblin is hard to take down.  Other enemies like wolf, bandits, undead or the saurians are pretty tough as well. The best way to move  forward is to avoid them. I hope Capcom tones down the difficulty in the final version as this is not Demons Soul.

Epic boss battles are one area where the game truly shines. You will face massive monsters like the Hydra, a four headed snake. The player needs to grab the creature’s back and make its way to each head one by one. Now this not easy as it sounds as the Hydra makes it insanely difficult to keep your grip. Earlier in the preview, I also came across the Cyclops, the one eyed giant. The key to defeat this monster is to latch on to one of his legs and start hacking and slashing. All in all the boss battles were the highlights of the preview code.

The game seems to be inspired by a number of other popular video game franchises. The game features a day-light cycle. During day, the game resembles Dark Souls and during the night (it is absolutely crazy dark) it feels more like Resident Evil. The combat and party systems are pretty similar to the Monster Hunter franchise.

I am a bit unsure about how the final version will turn out. The premise is promising and the gameplay looks to be solid but at times the game becomes bland by the constant travelling from point A to point B, not to mention that there is no co-op which is so disappointing. At the moment, I am neither too impressed nor disappointed with Dragon’s Dogma.

The game comes out on the PlayStation 3, Xbox 360 and NOT on the PC this May.