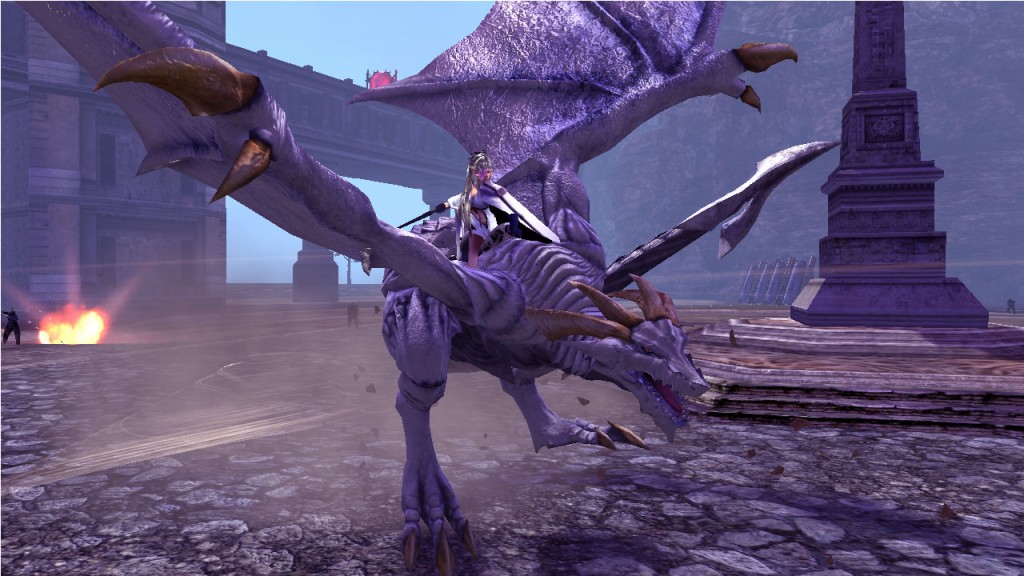 Drakenguard 3 has some mature themes and director Taro Yoko has revealed some information on it.

He talked to Dengeki Online’s writers about this and said it’s basically a ploy to gain more attention.

“If I make something half-hearted or normal, I don’t think it’ll beat the likes of Final Fantasy or Dragon Quest. I believe that it is what led to the wild pitch result of what we have,” he said.

“At the time, there was a popular anime that featured 12 sisters (Sister Princess) so I borrowed from that and made an ending with many sisters. However, the involved staff didn’t agree with the idea, so we had to kill off certain elements.”

Japanese developers can come up with some crazy stuff. Tell us what you think in the comments section below.