Star Trek: Resurgence is a story-driven game from Dramatic Labs, and will be releasing sometime in Spring 2022 for PC and consoles. 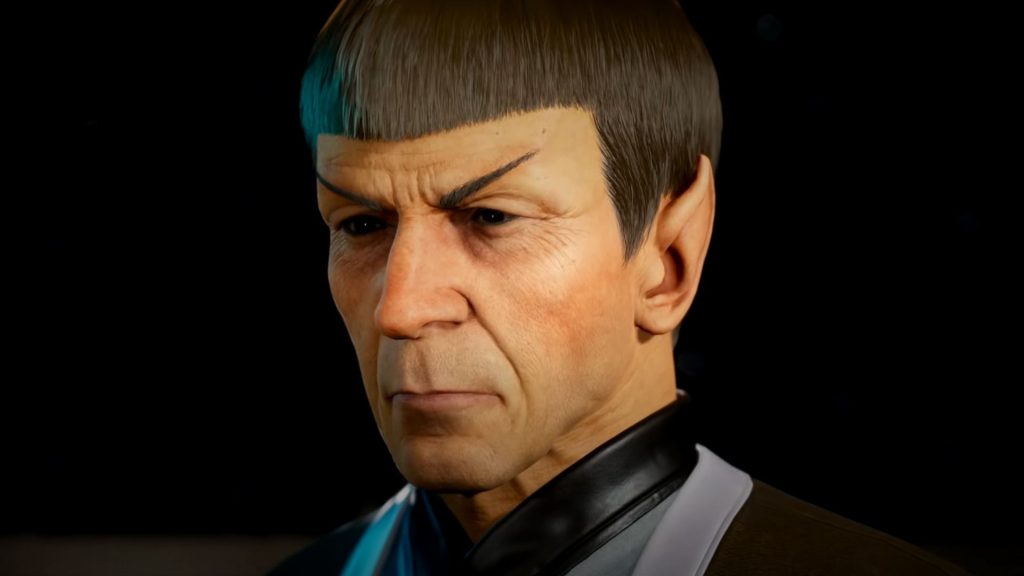 Dramatic Labs, a new studio formed by ex-Telltale developers of The Wolf Among Us and The Walking Dead fame, recently unveiled its upcoming project during this year’s The Game Awards eventshow. Star Trek: Resurgence is a story-focused adventure game based on the popular franchise- you can check out the game’s reveal trailer down below.

According to Dramatic Labs, the story takes place sometime after Star Trek: The Next Generation, and sees players controlling two different characters as they work together on a mission to prevent an all-out galactic assault. Much like works by Telltale, players will have access to dialogue options that can radically change the outcome of the story. There’s not a lot of combat- at least from what we can tell based on the trailer.

The animations are looking to be rather janky, which, when coupled with the game’s subpar visual quality, creates an underwhelming first expression. Of course, one should never judge a book by its cover- and for all you know, Star Trek: Resurgence could prove to be an intriguing game when it releases for PS5, Xbox Series X/S, PS4, Xbox One, and PC in Spring 2022.