The next game from the developer of Dreamfall Chapters is coming soon. 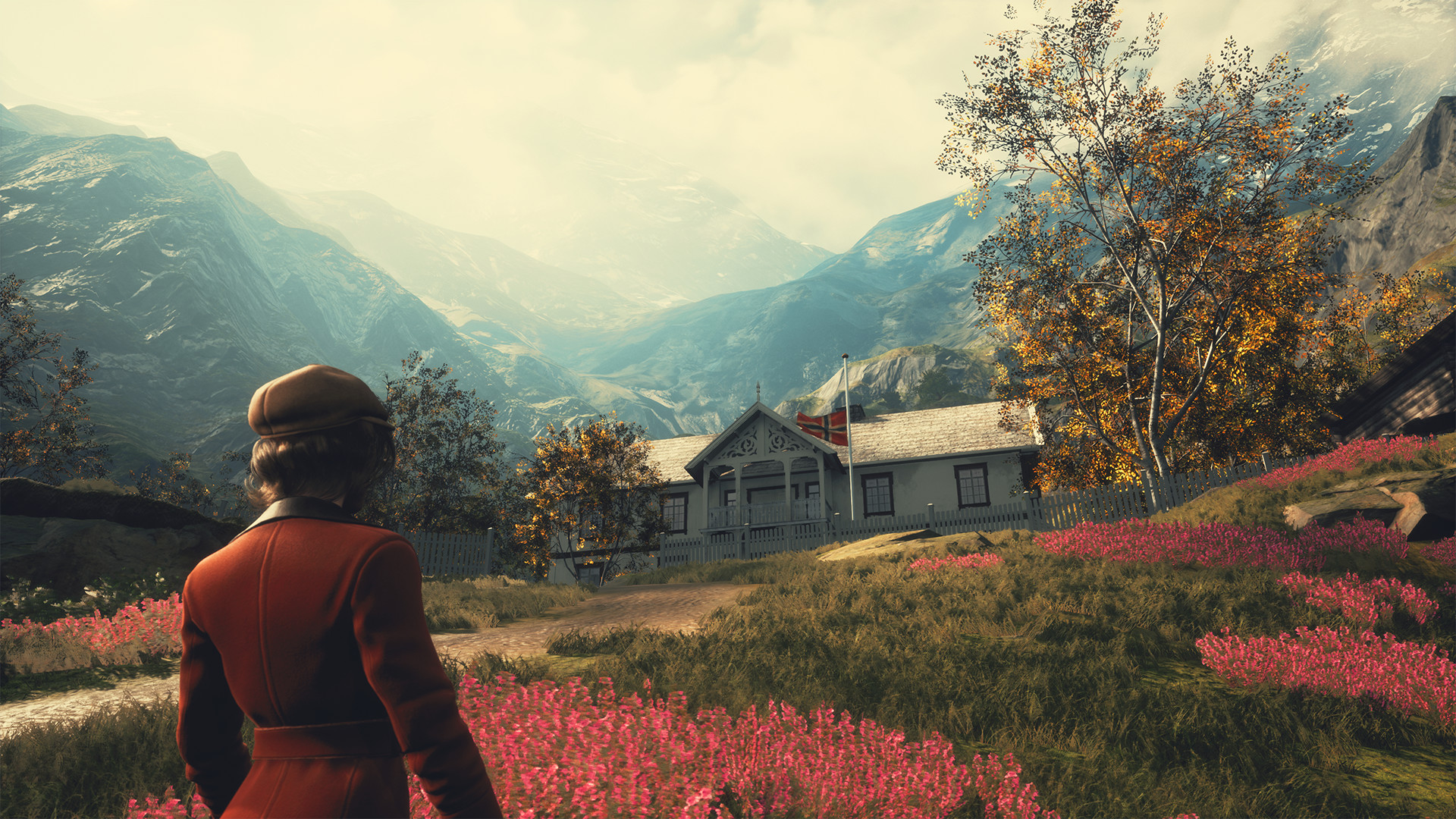 A story trailer of Draugen, the newest title from Red Thread Games – developers of Dreamfall Chapters – was released today. The game is slated to come out this May for PC. Draugen is set in 1923, and is a first-person psychological mystery.

The story follows Edward Charles Harden, an American traveler who has come to 1920s Norway to find his missing sister with his ward, Lissie, as he explores an environment shifting to Edward’s mood and perception. You’ll explore the scenic coastal community of rural Norway and interact through dynamic dialogue with your companion, in a story by the creative team behind The Longest Journey and The Secret World. Draugen also touts music from the award-winning composer Simon Poole. You can check out more about the game’s setting and overview over at its Steam page through here.

Draugen will be out for PC in May, with PlayStation 4 and Xbox One versions planned for later in 2019. You can see the story trailer below.