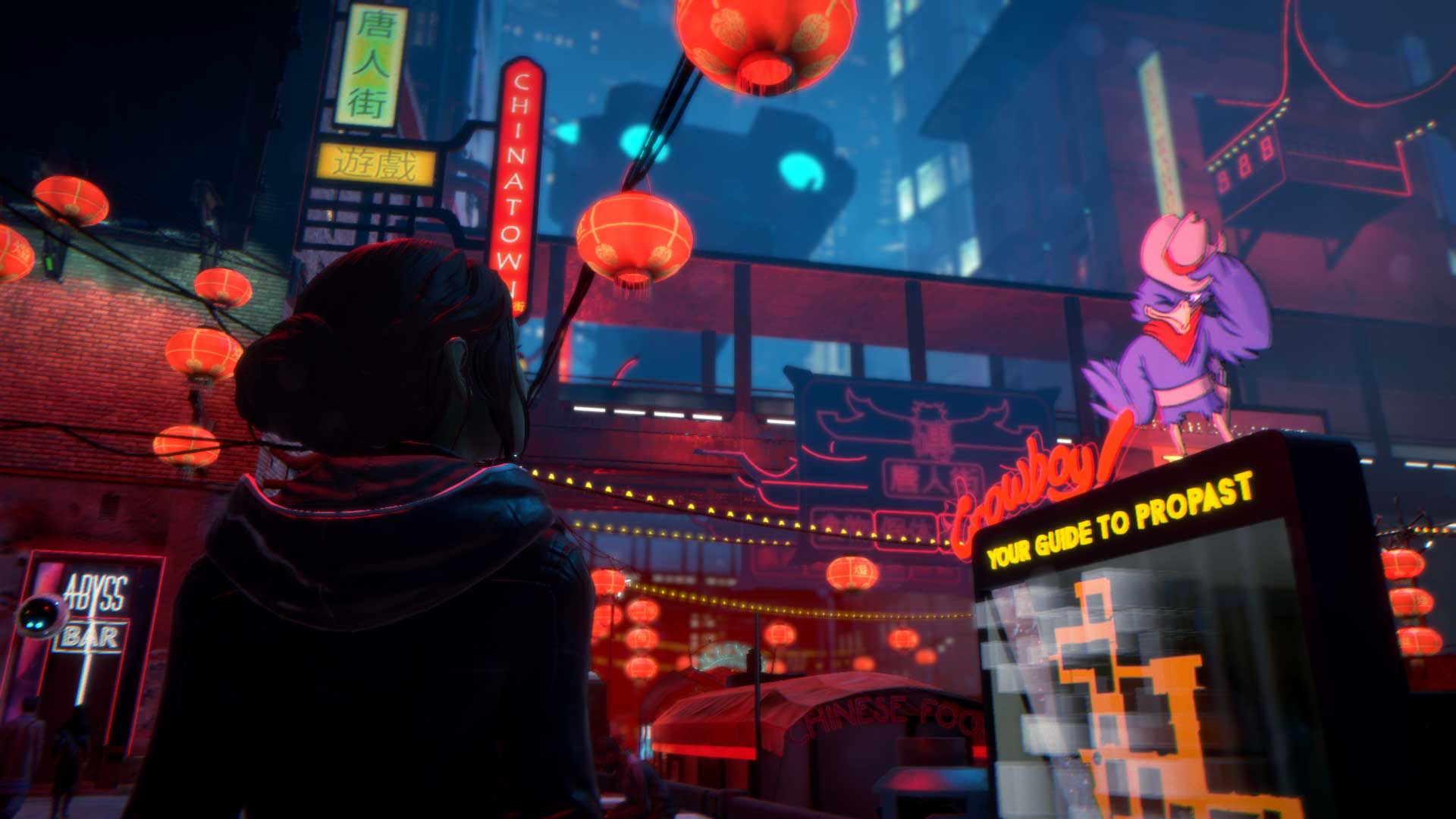 Dreamfall Chapters recently underwent a full engine conversion, from the older, outdated Unity 4 to the newer Unity 5, and boy, was it a hell of a makeover. The game looks absolutely stunning now, after the conversion- and given just how much better Unity 5 is as an engine as well, it will probably run a whole lot better too.

Studio lead Ragnar Tørnquist admitted the conversion was extremely difficult and expensive, and that it almost bankrupted the studio.

“Several hundred thousands of dollars is a massive pile of cash. Knowing what we know today, the decision to upgrade would have been a lot harder,” he said. “We’d still have done it, though. Fuck it, it was worth it.”

Check out the game, as it looks now after the conversion, for yourself in the screenshot gallery below- I would say he is right, the process was definitely worth it. Dreamfall Chapters will be a far more memorable game in the end because of it. 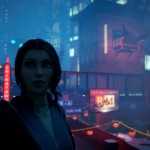 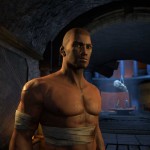 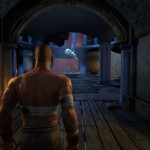 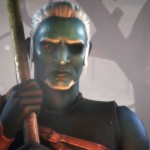 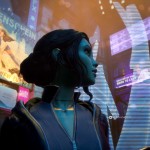 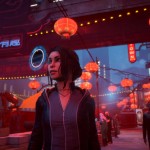 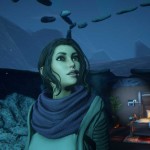 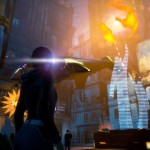 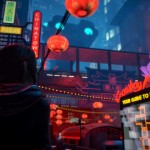 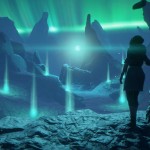