‘We are not developing anything for Xbox One as a result.’ 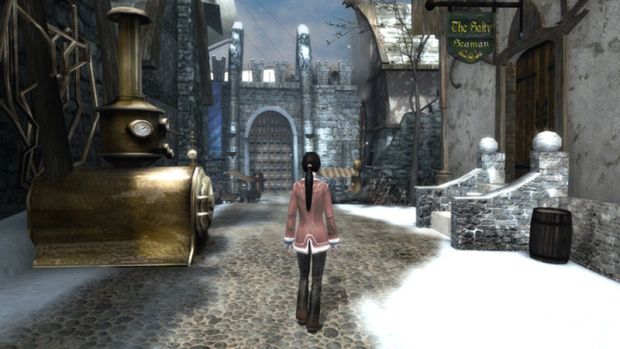 Dreamfall Chapters: The Longest Journey is the upcoming next adventure game in the classic The Longest Journey game series; its developers, Red Thread Gams, is a small indie studio that is working to revive the IP. In a series of tweets made on their account, they confirmed a sneaking suspicion mostly everyone has anyway- that Sony is easier to work with for indie game developers than Microsoft is.

“I second that… the support I’ve seen from @shahidkamal @nsuttner @adamboyes [the Sony indie outreach team] & the Sony team has been proactive & accommodating,” they said. “Unfortunately the same can’t be said for @ID_Xbox. We’ve been having a really difficult time getting any response from @Microsoft. Consequently @RedThreadGames is not currently doing any development for #Xbone.”

Of course, it is to be remembered that at least so far, Dreamfall Chapters: The Longest Journey hasn’t been confirmed for the PS4 either, although the tweets above make it seem much more likely that it is hitting the platform reasonably soon in the future. But so far, literally the only console the game is confirmed for is the Wii U. A release on PC, Mac, and Linux is also confirmed.