Posted By Rashid Sayed | On 17th, Sep. 2009 Under News | Follow This Author @GamingBoltTweet

Mindware Studios have announced that they will be releasing their first person shooter game on the Xbox 360 and the PC. The player will take up the role of Alice Drake, whos a psychologist by profession and has the ability to enter people’s mind and read their thoughts. The game promises to have some unique gameplay and some extraordinary weapons backed up by some fast paced action. The game will feature 12 levels and will also have online abilities. Stay tuned to GamingBolt.com for more. 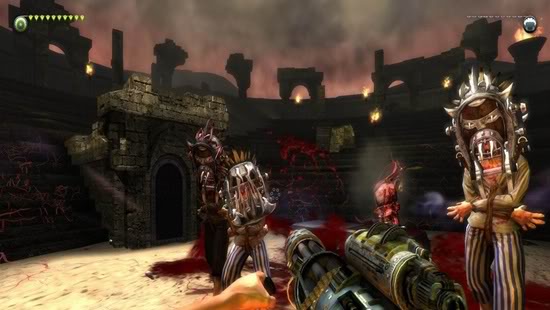