Dreams “Already Runs on PS5”, But There Are “Literally Zero Plans” For a Port “At the Moment”

"I will admit that we're exploring things but I'm not going to commit to when it comes out," says Media Molecule's Alex Evans. 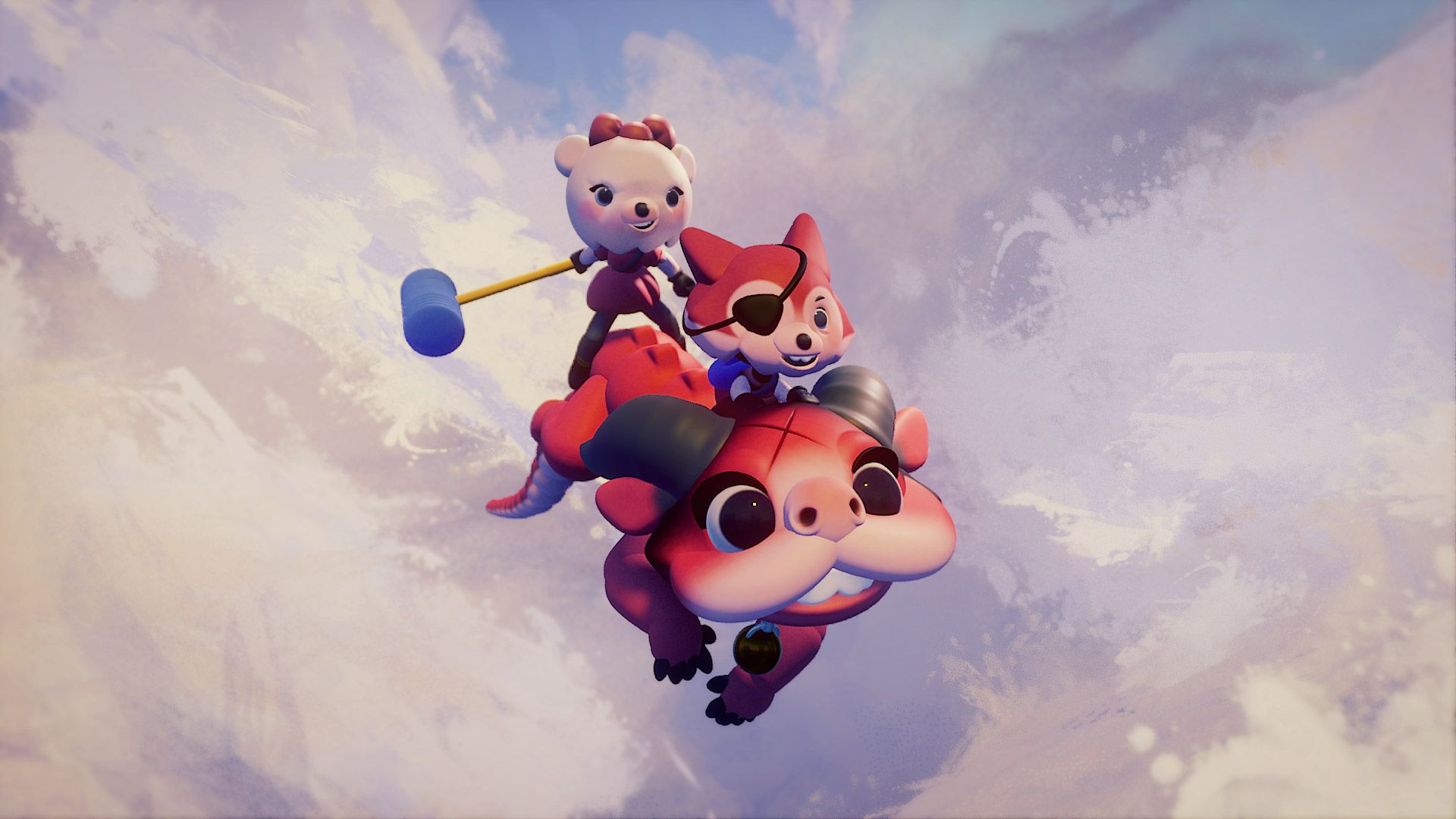 Dreams is a game that we’ve been looking forward to since the beginning of this generation. But soon, this generation will come to an end, with the PS5 and the Xbox Series X usher in the future. But what this will mean for the first party flagship exclusives releasing on current gen hardware in the coming months? That question becomes even more pertinent when considering a game like the recently released Dreams, which Medial Molecule and Sony plan on supporting for a long time to come.

The question of whether Dreams will eventually receive a PS5 port is one that has been asked several times, though it becomes a little complicated when considering other factors such as backward compatibility. Speaking with Eurogamer, Alex Evans – co-founder of Media Molecule and technical director on Dreams – said that through Media Molecule’s internal work, the game already runs on the PS5. That said, Evans clarifies that in spite of that, there are absolutely no plans to make a PS5 Dreams port officially happen “at the moment”- even though that is something Media Molecule is “exploring”.

“I mean, obviously, we’re going to look at that, we’re a PlayStation studio,” Evans said. “Dreams actually already runs on PlayStation 5 – there you go, that’s the scoop. But that’s just us being devs and exploring. I’d be lying to you if I said we weren’t going to explore, but there’s literally zero plans at the moment. I think I’ve learned my lesson – we met in 2015 and I said [Dreams] is nearly done! And then here we are, four or five years later, and it is done. But my new self, I will admit that we’re exploring things but I’m not going to commit to when it comes out.”

Dreams is out now for PS4, and Media Molecule are already at work on the next two major updates they have planned for the game. Meanwhile, creative director Mark Healey recently spoke about possible avenues to allow user-generated content to be monetized, and is looking to make a very interesting idea happen.