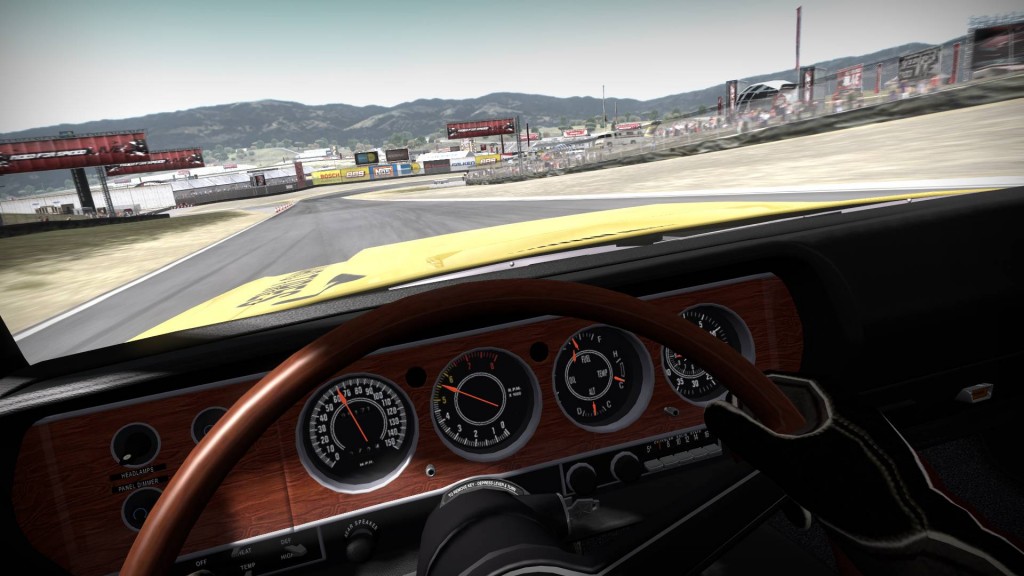 Dreamworks has acquired the rights to Need for Speed film from EA, which is scheduled to be released in 2014. EA aims to stay true to the franchise’s legacy and offer authentic racing and impressive cars. Brothers George and John Gatins wrote the story with George behind the feature’s screenplay.

“I’m excited about getting back into the creative trenches with John and George Gatins and my partners at EA to bring to life an exhilarating script based on an epic video game that seems to have been made for the movies,” said Steven Spielberg, DreamWorks Chairman. “This is a big piece of business for DreamWorks and we are grateful to Frank Gibeau, Pat O’Brien, Kevin Maher and John and George for choosing us to deliver their goods.”

“George, John and EA brought a very compelling story to us which we believe is going to make a fun, cool movie franchise,” said Stacey Snider, CEO and Co-Chair of DreamWorks. “With such a large following around the globe, we’re excited to make a film that does justice to the popular underlying video game series.

“We are thrilled to be in business with our friends Steven Spielberg, Stacey Snider and the entire DreamWorks team. They are the perfect partner to take Need for Speed to the big screen by creating the exciting action film that we have always envisioned,” said Frank Gibeau, President of EA Labels.