As always, a hefty update. 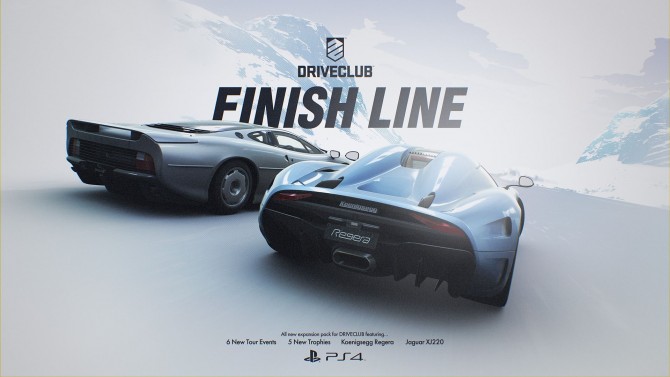 DriveClub is one of the best examples we have of a game as a service- the game launched to critical lambasting and general player antipathy back in 2014, but thanks to consistent updates, it has since turned itself around, and is currently one of the better racing games on the market.

These updates come once every month (at the very least). Today, March’s update was released, and like with previous updates to the game, it’s a pretty hefty one, adding a fair amount to the game:

In addition to the new update, Evolution Studios also detailed the new DLC that would be coming to the game this month, including the Finish Line expansion that will launch on March 22.

DriveClub was developed by Evolution Studios, and is available exclusively for the PlayStation 4.