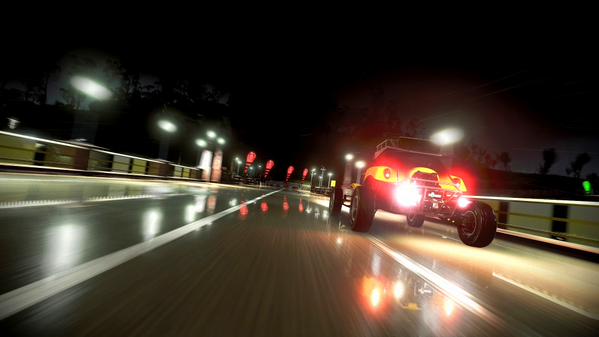 Despite its launch troubles and recent layoffs, Evolution Studios have been able to push one update after another. At launch, the online component of the game was a complete mess and it goes without saying that the game was rushed. But the damage has already been done. Regardless, Evolution Studios have been releasing free stuff quite consistently and today they launched the buggy update for DriveClub.

This update adds a buggy from Evolution Studios’ previous franchise Motorstorm. Players can find their buggy waiting in the DriveClub garage. Now that the update is available, a number of users have shared some stunning looking screenshots which you can check out below.

Furthermore, Paul Rustchynsky has confirmed that a tour event specifically for buggy will coming in the future. Whether this will be another free update is something that remains to be seen.  DriveClub is now available exclusively for the PlayStation 4. 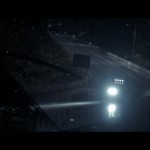 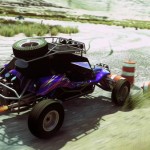 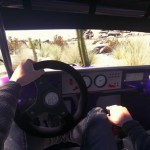 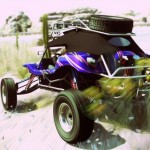 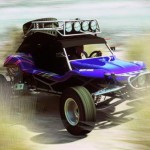 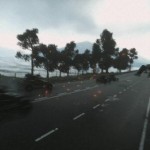 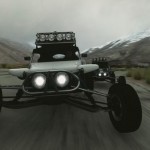 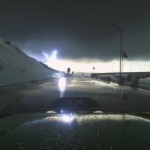 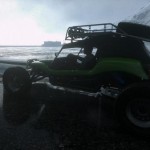 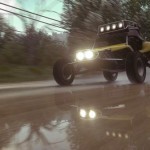 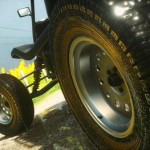 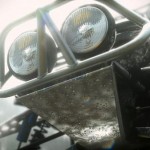 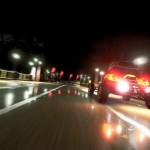 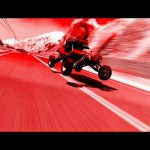 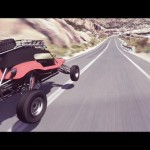 @mikeage85 Not immediately, but in the near future yes 🙂