DriveClub Will Not Include Microtransactions

So that’s one thing it’s got on Forza 5 and Gran Turismo 6. 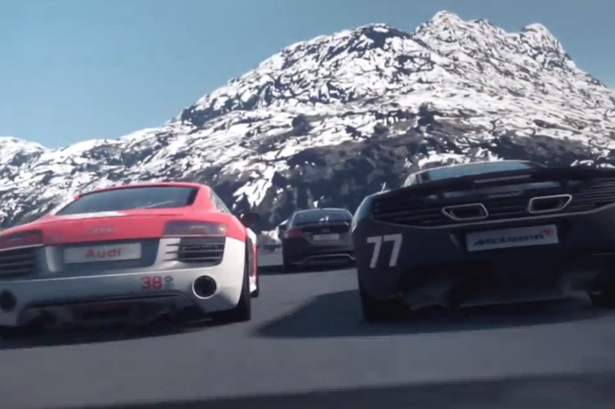 Sony and Evolution Studios’ DriveClub was originally meant to be a launch title for the PlayStation 4; at this point in time, it’s got a nebulous 2014 release date, and even that isn’t concrete yet. However, we do keep finding out more stuff about the game, and some of it is really quite good.

Take this latest update, for instance. CVG reports that Evolution Studios confirms that DriveClub will not have any microtransactions whatsoever in the game (which is a welcome change from Forza Motorsport 5 and Gran Turismo 6, both of which had microtransactions, often to the detriment of the actual game design).

Evolution’s Rustchynsky called microtransactions a plague that were infecting everything- when asked point blank is DriveClub would feature them, he said, rather explicitly, that they will not be in the game.

So that’s one good thing- it’s nice to know that in this day and age of trying to nickel and dime your consumers, there is still a developer that is just trying to make the best game possible without resorting to underhanded techniques.