The upcoming space sim sandbox gets a new trailer. 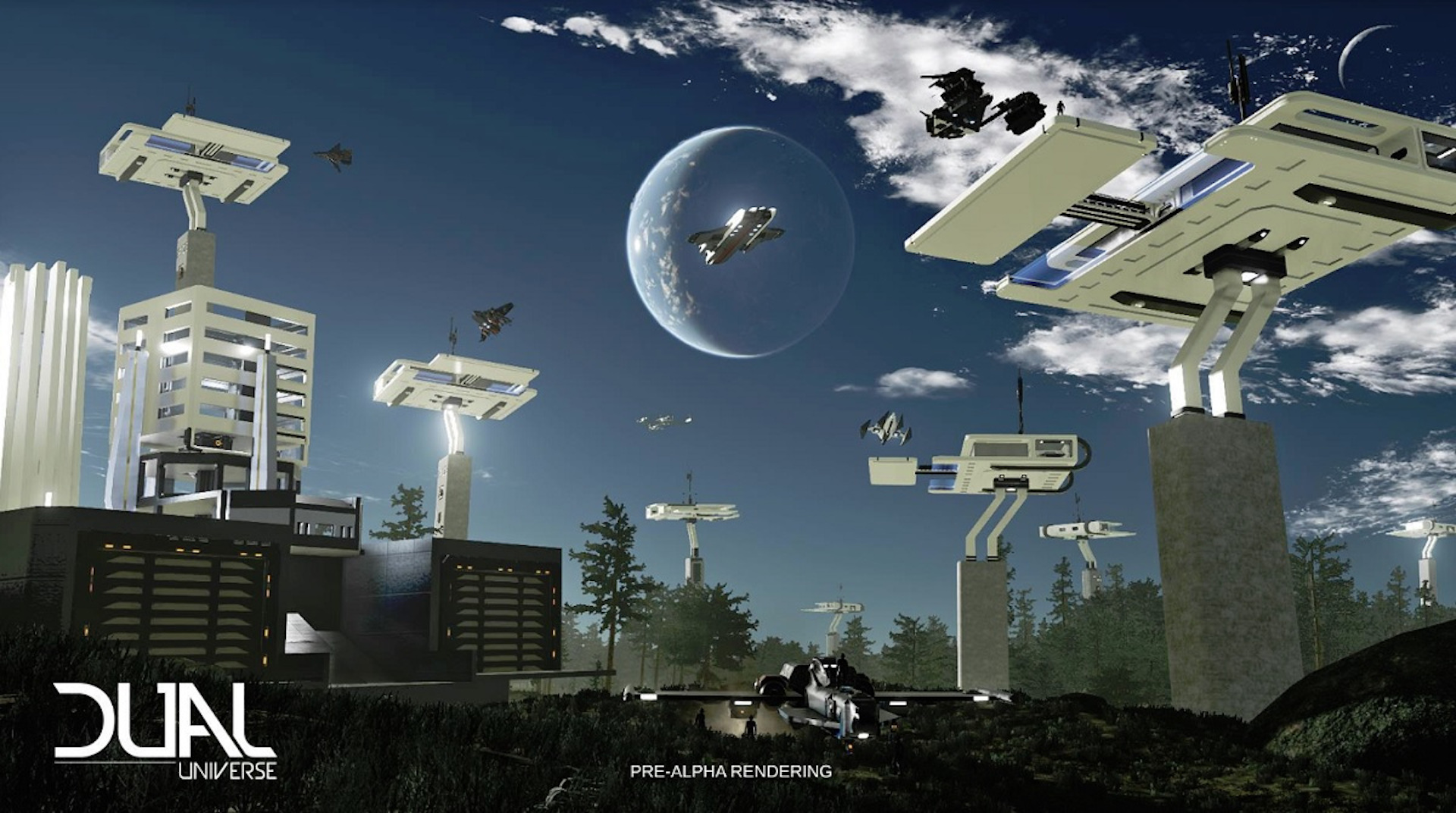 First revealed in 2016 and entering closed beta the year after that, Novaquark’s space sandbox title Dual Universe has been a known quantity for a while now. Though it’s been a bit since we last heard of the game, the developers recently shared a new trailer for it at the IGN Expo.

The trailer focuses primarily on the game’s PvP elements. It briefly goes over elements such as ship combat in large scale space battles (which also entails real-time damage visibly showing up on your vessels), building up your crews, creating your own ships, and more. You can take a look at the trailer below.

Dual Universe is set in the far-distant future, with all players coming together in a single, large, shared universe. Players can collectively build up and alter this terrain however they see fit, and engage in all manner of activities, from small scale to large- that’s why they call it a sandbox, after all.