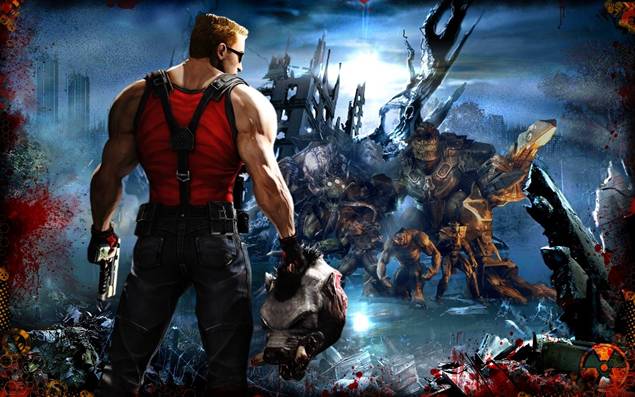 This has stunned plenty of people, because you would never expect someone like Broussard to say this sort of a thing. He got put in his place though by a reply which mocked the game Duke Nukem Forever. You know what they say about people living in glass houses… yeah, that applies here.

Cool review, bro. Sorry, but you're a retard if you give Halo 4 a 70. Zero credibility. egmnow.com/articles/revie…

As you can see here, he not only used an old meme (Cool story bro), but also also pointed fingers at the reviewer’s credibility.

He even attempted to defend his tweet later when Patrick Klepek of Giantbomb correctly pointed out that people have opinions and we shouldn’t encourage group think.

@patrickklepek We should encourage credibility and accuracy. Who said anything about group think?

@the_juda @patrickklepek Juda, if you think 70 is a positive review, then you're wrong. Even MC calls it "mixed". Gamers call it bad. Fact.

Broussard has the right to voice his opinions though, but in a way it’s just wrong to call someone retarded because of something you don’t like. This is not really a big deal since the reviewer can defend himself too, but just something that feels so wrong.