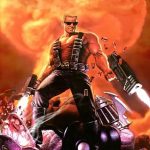 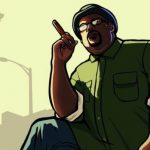 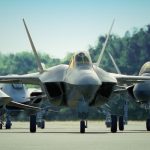 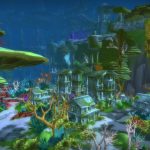 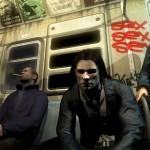 The Darkness, Bureau: XCOM Declassified, and Duke Nukem Forever Are Backward Compatible on Xbox One

All three are also on sale, so you can get them for cheap now if you’ve been eager to try them out. 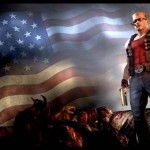 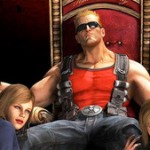 Troubled developer finds itself in a new controversy. 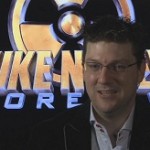 Randy Pitchford still thinks that the Gearbox team did a great job with Duke Nukem Forever, but he almost feels that it's like an "anomaly". The game received near universal hate once it was releas... Read More 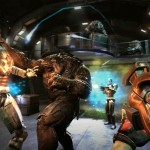 Check out these new screenshots from Duke Nukem Forever .This game is published by 2K Games on PC, PS3 and X360. [gallery link="file"]Read More 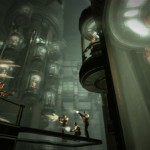 Gearbox co-founder Brian Martel feels that the criticism Duke Nukem Forever received from critics was unjust, and that they did not take the game's whole purpose and context into account. “Name... Read More 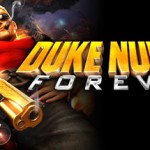 Gearbox Software has released a Mac update for Duke Nukem Forever which contains a lot of nifty features. You can check them out below. - Cross Platform Multiplayer - 4-weapon inventory option (... Read More