There have been quite a few examples in our industry over the years of developers and publishers trying to capitalize on the success of their games or properties, but failing to do so with sequels. These sequels don’t necessarily have to be bad games per se (though they often are), and can be perfectly decent in their own right, but by and large, fail to match up to the heights that their predecessors reached. In this feature, we will look at fifteen such sequels. 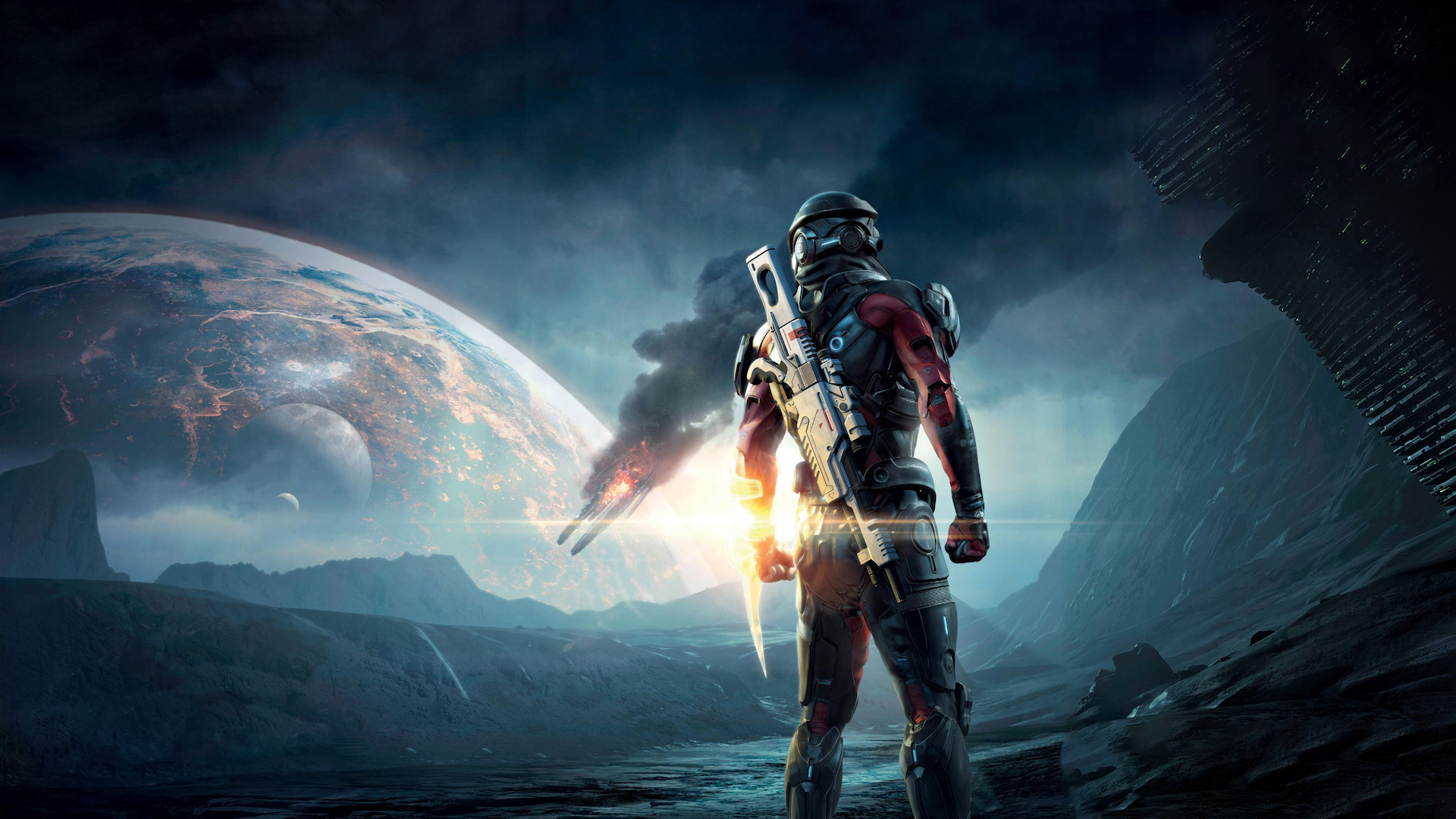 No one needs to be told about the massive legacy of the original Mass Effect trilogy. Barring some missteps here and there, BioWare’s first three Mass Effect games are collectively probably the best work they’ve ever done. Then there’s Mass Effect Andromeda, which is… not. To be fair, Andromeda is a good game in its own right, and it certainly has a lot going for it, but it just doesn’t do justice to the magic of its predecessors. Even if we ignore the overblown criticism the game was subject to at the time of its launch, we still have to accept that Andromeda is a pretty big step back from the Commander Shepard trilogy.