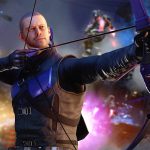 10 Most Disappointing Games from Recent Years 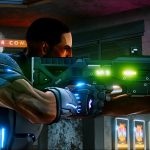 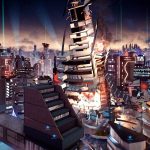 The game can be even more of a playground now.

Xbox Parties are currently slated to release in two to three weeks.

Crackdown 3 Guide – Where To Find Agent DNA Orbs, Prisoner Hardpoints And How To Level Up Abilities

Get ready to crack down your enemies in Crackdown 3 using our guide!