Game development can be tough, and very few developers set out to make a game that will fail. It does happen though, especially if a title is long on ambition and short on proper execution. Let’s look at 15 of the most ambitious games over the past few years that flopped, whether in terms of sales, critical reviews or player reception. 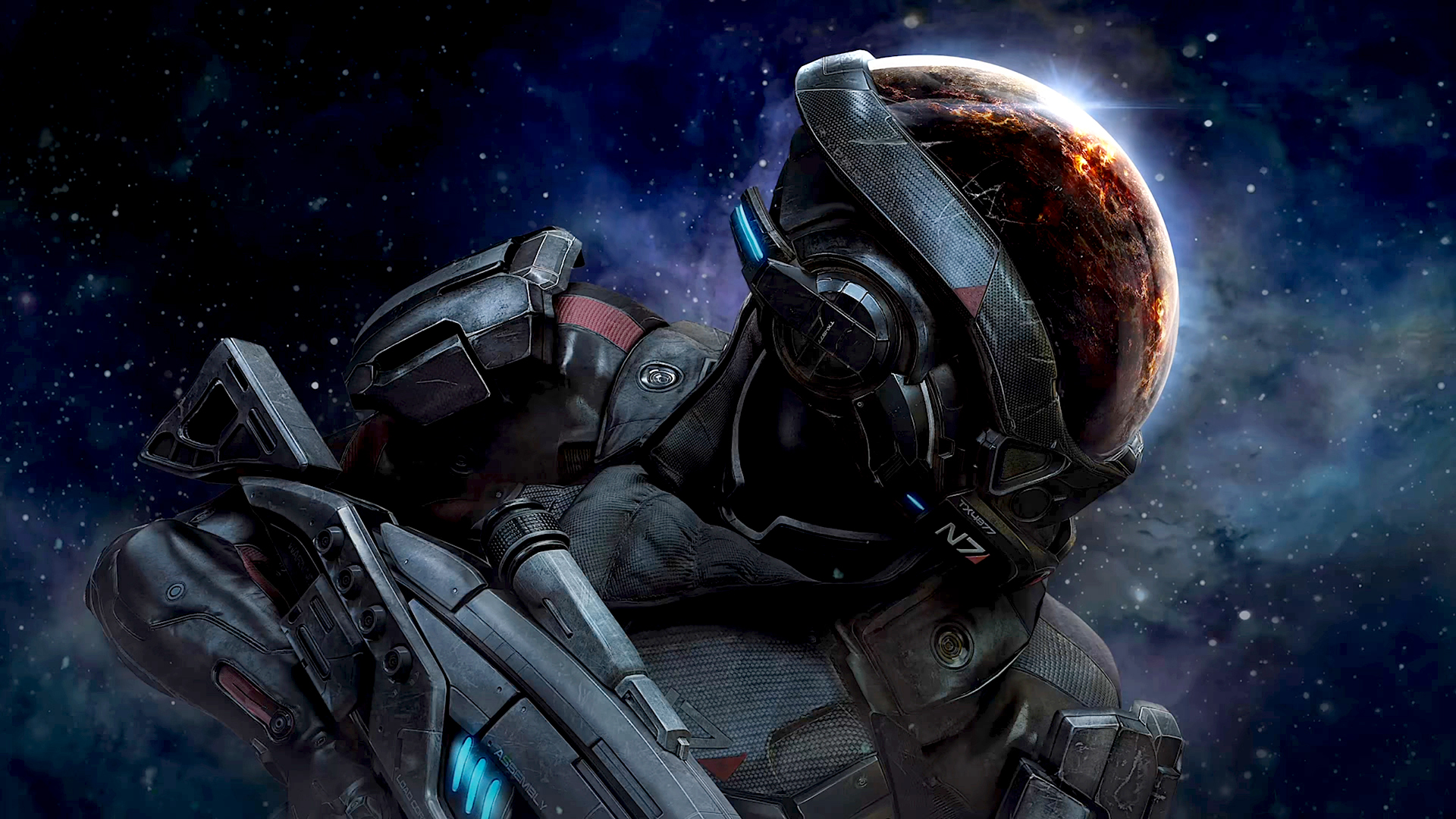 Mass Effect Andromeda tried to do a lot. It tried to tell a new story with a brand new cast, with the team behind Mass Effect 3’s stellar multiplayer in charge. It also opted for much larger play spaces and more build diversity. However, from the very outset, there were issues, whether it was the plan to have randomly generated planets, Frostbite being a mess, high-level departures, etc. Despite being decent in several ways, Andromeda flopped hard enough that publisher EA reportedly cancelled DLC and put the franchise on ice for a few years.