The medium of gaming, much like any other, has equal parts games that are great and others not so great. That being said, there have been many games over the years that have garnered huge hype and expectations but failed to deliver on what was promised. To that effect, here are 15 of the most disappointing games from the last 15 years. 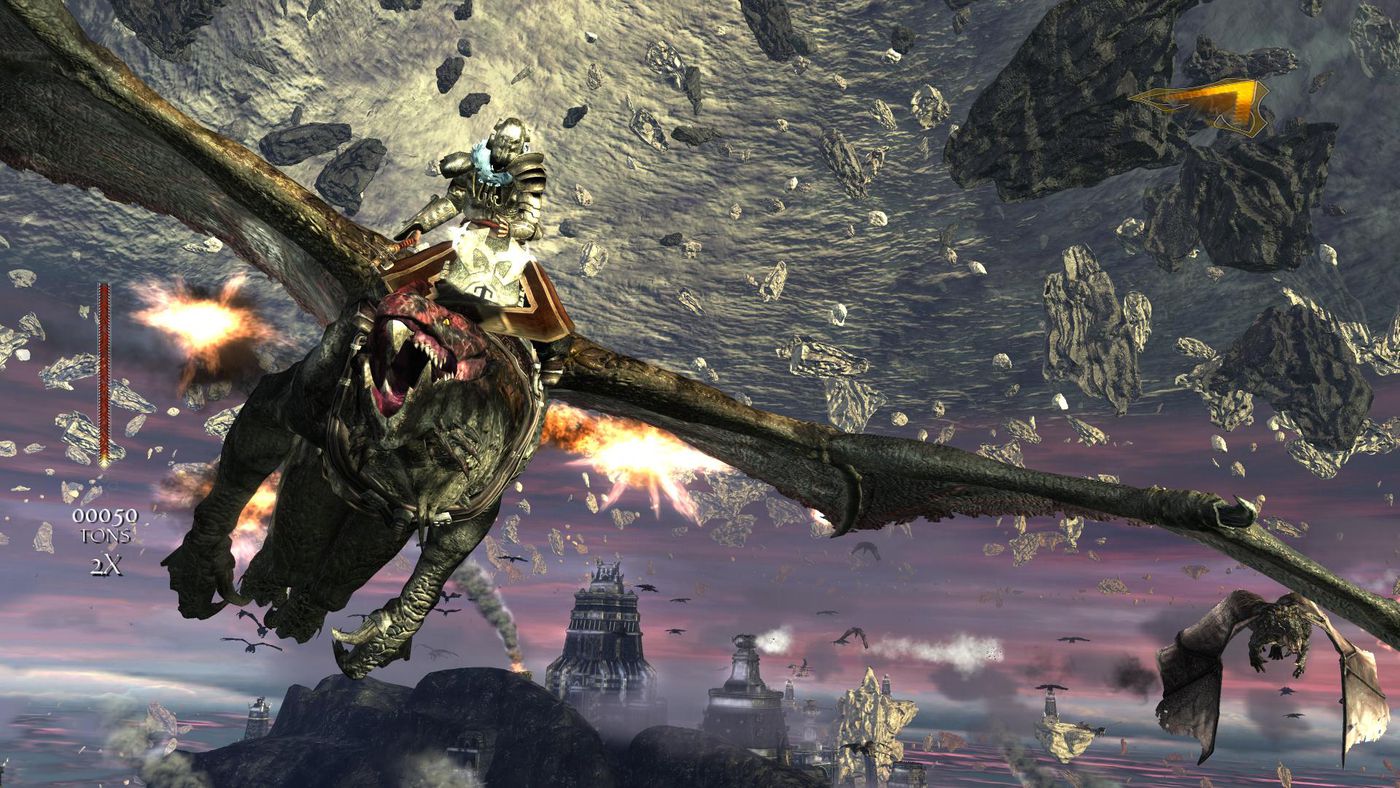 The PlayStation 3’s Six-Axis controller might not have been the most ergonomic when compared to its competitor the Xbox 360 controller, but it was certainly ambitious – sporting a fully-featured motion control setup. Factor 5’s dragon warfare game Lair was made to utilize the motion control functionality, and a big-budget and marketing coalesced to form huge hype and of course, expectations for the game. After a year-long delay, Lair would finally release in 2007 – to middling critical reception. Reviews at the time criticized the game’s motion controls as being cumbersome and unintuitive among a number of things, and the game quickly became one of the biggest disappointments of the year.