We all love a good open world game, and here at GamingBolt, we take every opportunity we get to gush on and on about some of our favourite ones. But maintaining a consistent level of quality across a massive open world experience isn’t exactly an easy task, and there have been more than a few examples of games over the years that have failed to do just that. Here, we’re going to talk about some of the worst open world games we’ve ever had the displeasure of playing. 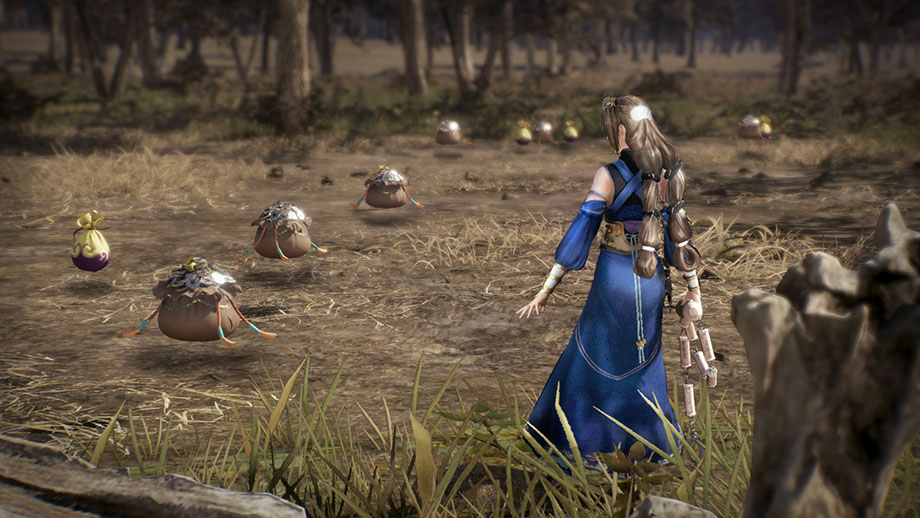 Dynasty Warriors as a series lives and dies by its large scale high-octane 1v1000 battles, and so, in Dynasty Warriors 9, Koei Tecmo and Omega Force, in their infinite wisdom, decided to… dilute that with an open world setting? This is a prime example of a series chasing a popular trend without any regard for whether or not that trend will be suited to its strengths. Worse still, not only did Dynasty Warriors 9’s open world detract from the game’s other strengths, it just wasn’t a very good open world to begin with itself.