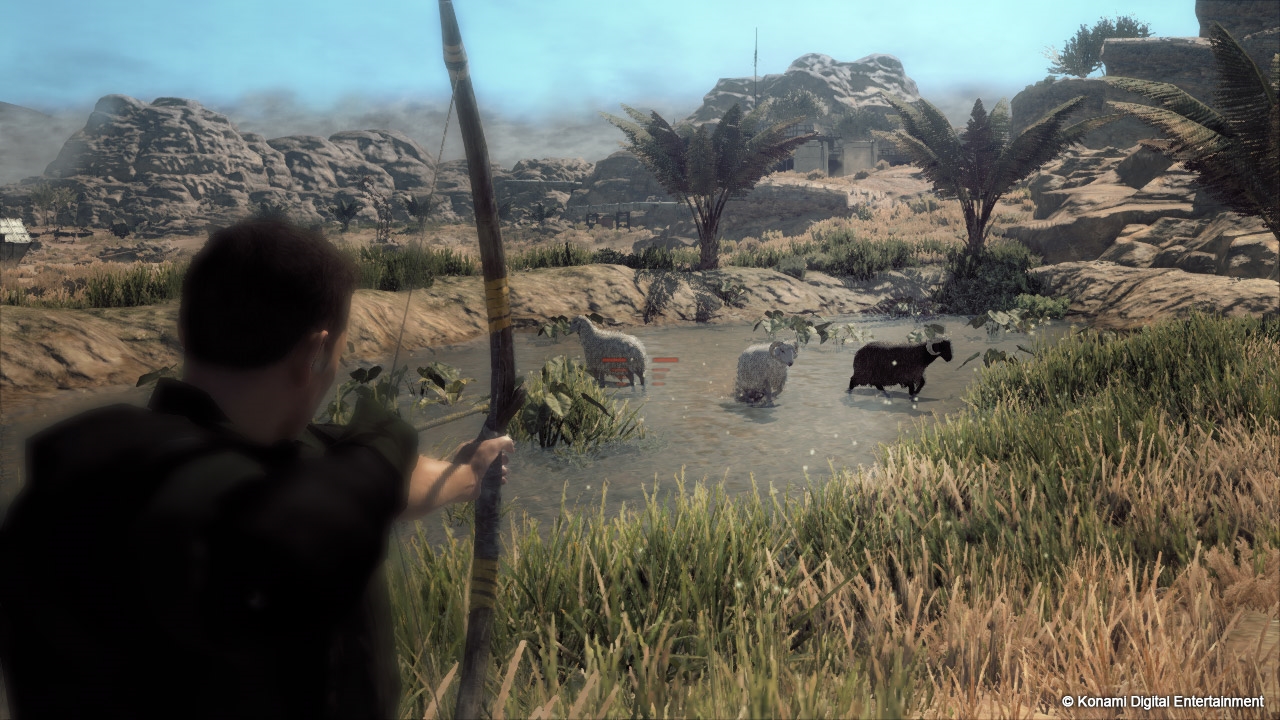 Metal Gear Survive was, in no vague terms, a slap in the face for all long-time Metal Gear fans. The Phantom Pain had already proven to be a divisive experience, and was followed immediately afterward with the departure of Hideo Kojima. Konami, for some reason, thought it would be a good idea to follow up on that pile of controversy with a poorly designed, generic, mind-numbingly boring game about killing zombies and slapping the Metal Gear name onto it just for the sake of selling copies. Metal Gear Survive is a terrible Metal Gear game, but even when viewed on its own merits (or the lack thereof), it’s just a very forgettable, very boring game.