Not every game can be a slam dunk. Some are hyped to insane levels prior to their releases, but they end up disappointing, to varying degrees. Quite often, we give in to the enormous hype surrounding these games, and end up making purchases that we go on to regret. In this feature, we’ll be taking a look at fifteen such games. 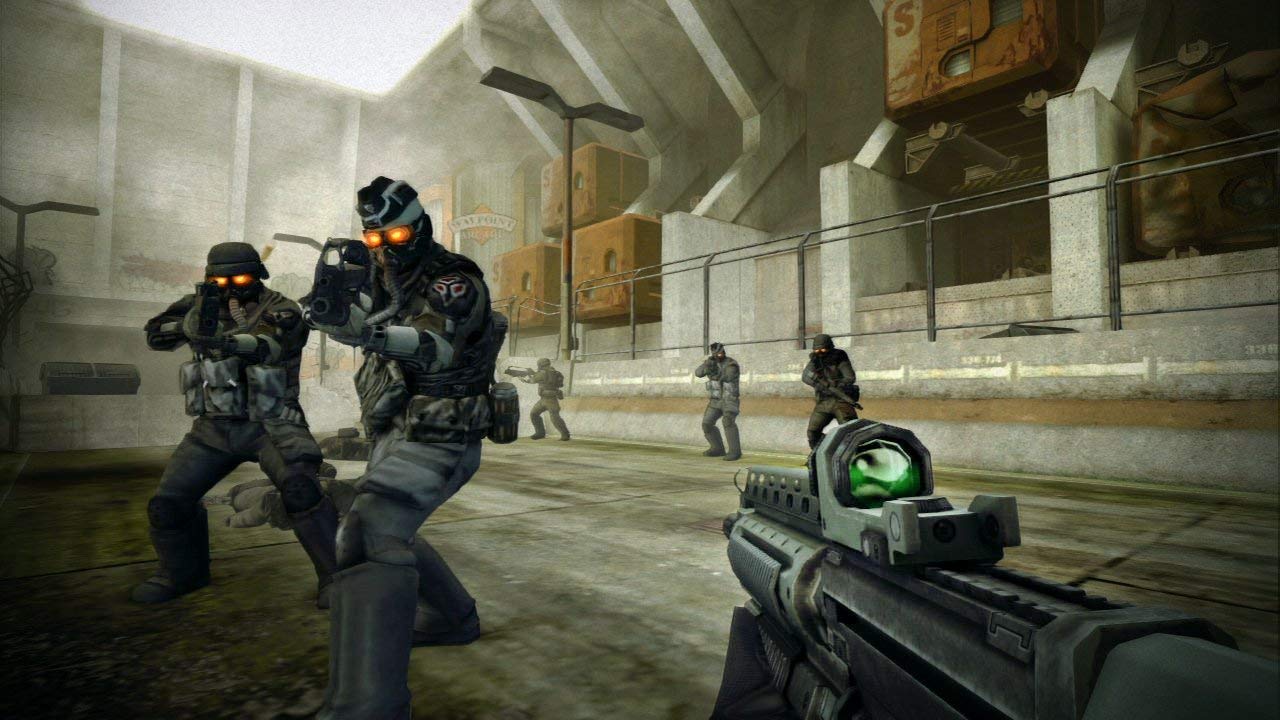 Billed as the Halo-killer prior to launch, Killzone 1 on the PS2 couldn’t even kill a fly. It was a beautiful looking game, but was dragged down by stupid AI, timid shooting, and a bland campaign. A whole lot of people gave in to the enormous hype surrounding it, and a whole lot of people were immensely disappointed with the investment they made in its purchase.