Archive For State of Decay 2 Tag

The reworked release of the game gets a gory trailer for launch.

The edition will be free to all current users and includes an enhanced version of the game.

The PC version of the game is about to open up.

State Of Decay 2’s Next Major Expansion, Heartland, Is Out Now 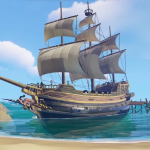 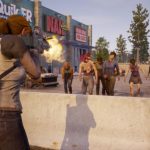 Undead Labs have released a new patch for State of Decay 2 that fixes a number of minor issues. 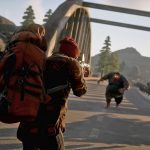 Those are impressive numbers for sure.

The latest patch for the zombie survival game is pretty big.