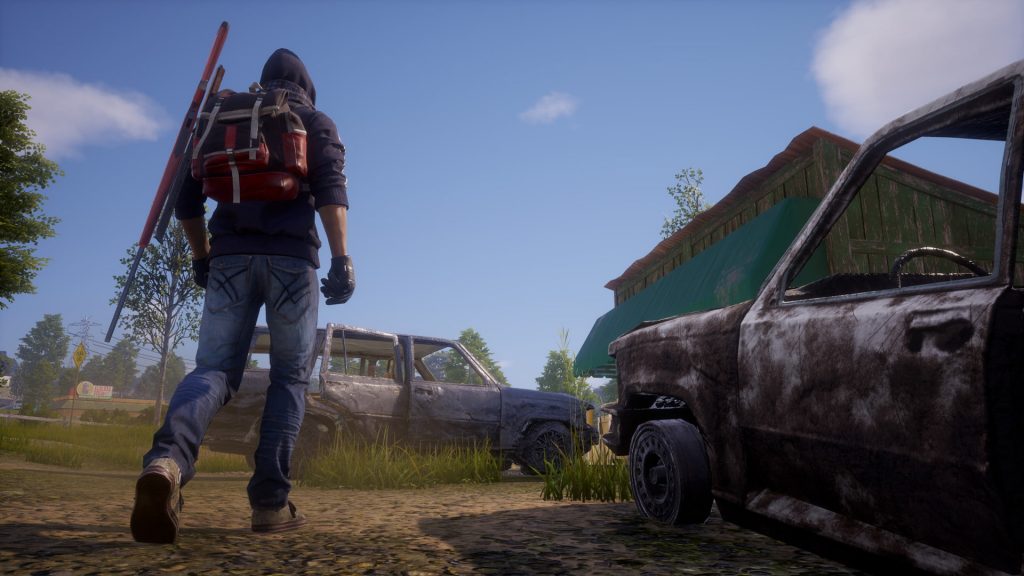 Following the events of State of Decay 2: Heartland, players will be returning to Trumbull Valley with Homecoming on September 1st. This is essentially a free update for current game owners and features the map from the first game, remastered and altered in numerous ways. Check out the reveal trailer below.

Series fans will find various references and lore in the map. Furthermore, certain items can only be found in Trumbull Valley and nowhere else, which includes 12 new hats and outfits. There are also six new bases and a new Bounty Pack which provides some powerful new weapons.

State of Decay 2 is currently available for Xbox One and PC, though it also supports 60 FPS and up to 4K resolution on Xbox Series X/S. It’s celebrating over 10 million lifetime players and has received numerous updates over time. Undead Labs is also working on a sequel, State of Decay 3, for PC and Xbox Series X/S.