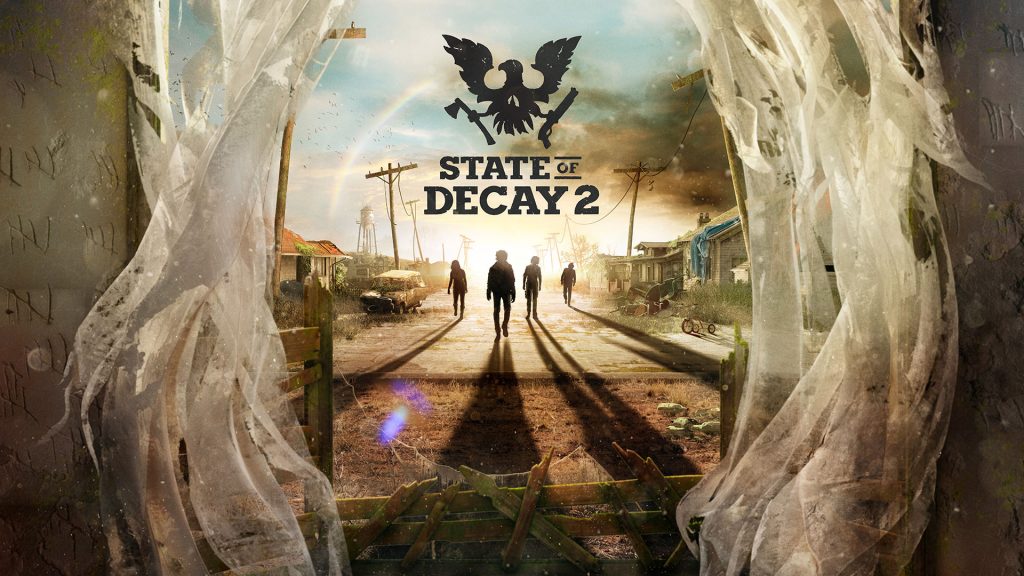 Undead Labs is hard at work on State of Decay 3 right now, but though the studio’s certainly got its eyes set on the zombie survival series’ future, it’s not done just yet with what’s come before. It’s been previously confirmed that State of Decay 2 will continue to receive content updates throughout 2022, and though the game’s newest update hasn’t added any new content per se, it’s still a significant one.

State of Decay 2’s newest update has brought about several noticeable changes, with the most significant one being the graphical overhauls implemented in the game’s three original maps- Maegher Valley, Drucker County, and Cascade Hills. This includes improvements to environmental details, draw distances, terrain, foliage, lighting, and much more.

Another major addition that comes with this new update is the introduction of an FoV slider. While the game’s field of view will be set to 70 degrees by default, players can set it anywhere between 40 and 100 degrees. Meanwhile, fences, windows, sign posts, and more can now be destroyed by heavy weapons, while various quality of life improvements have also been made.

You can check out three videos showing the graphical improvements made to the three maps below, as well as the full patch notes for the update.