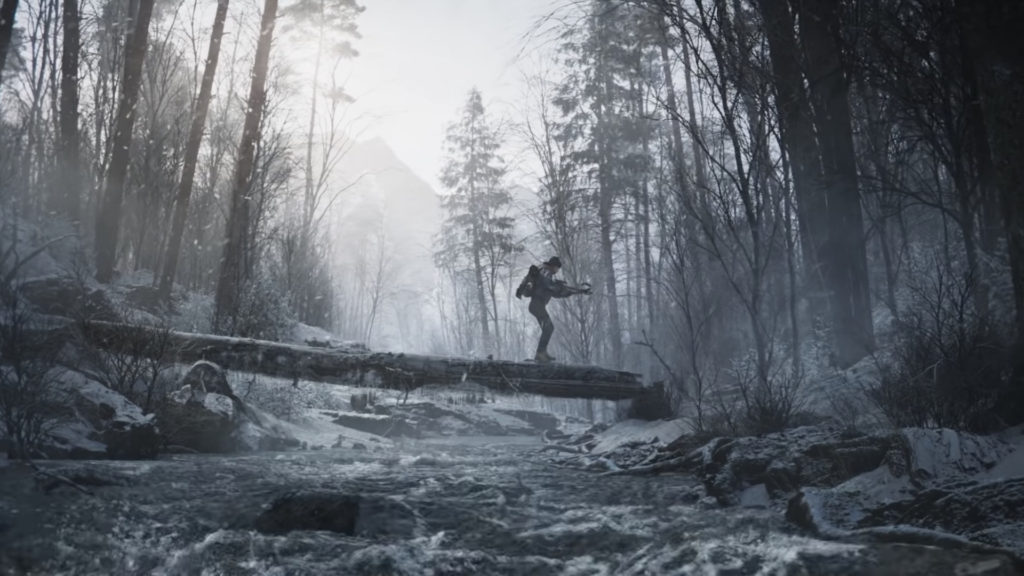 With Undead Labs getting acquired by Microsoft in 2018, and the company announcing that they are working on State of Decay 3 for Xbox Series X/S and PC, not much has been shared in terms of what has been happening on the open-world survival horror zombie game.

We finally have a little bit more information on what is happening with the game now though, as Undead Labs Animation Director Simon Sherr recently revealed on his LinkedIn (as spotted by @Klobrille on Twitter) that the studio is opening up a new branch in Orlando, Florida, and that State of Decay 3 will be developed Unreal Engine 5, which has been previously reported as well.

It will be interesting to see what the studio does in the near future, as Unreal Engine 5 is shaping up to be a great platform for the developers to showcase their games, and what great news opening up the Orlando studio brings for everyone.

It looks like Undead Labs is building a new support studio in Orlando.