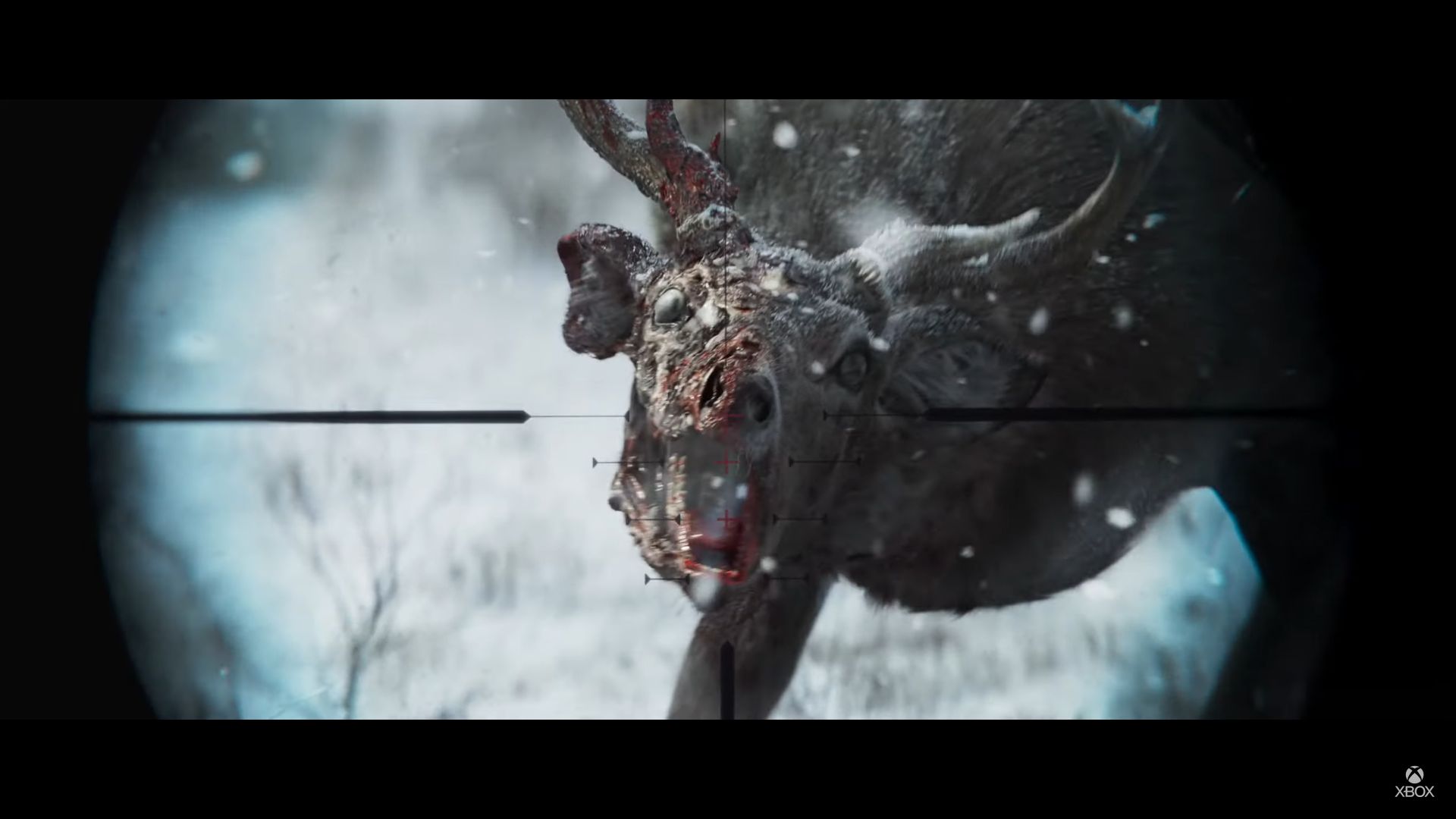 Among the many new first-party titles announced for Xbox Series X was Undead Labs’ State of Decay 3. We didn’t really see any gameplay but it did hint at what could be expected, from undead animals to snowy landscapes. Over on Twitter, the developer explained that the sequel was in “early pre-production.”

It’s looking forward to “having more to share in the future” but at this point, it’s safe to assume that State of Decay 3 is still a few years out. In the meantime, State of Decay 2 is discounted on all platforms until July 29th. Considering all the updates and content released thus far, it might be worth checking out.

Undead Labs was acquired by Microsoft back in 2018 alongside the likes of Compulsion Games and Ninja Theory (with Double Fine and Obsidian Entertainment joining down the line). It released State of Decay 2 in the same year though the initial launch suffered from numerous bugs and other issues – check out our review here. As for State of Decay 3, it’s currently in development for Xbox Series X and PC.

We're excited about the announcement that SoD3 is in early pre-production, and we're looking forward to having more to share in the future. In the meantime, if you're new to the franchise and want to see what it's all about, SoD2 is on sale across all platforms until July 29th!