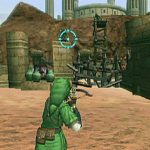 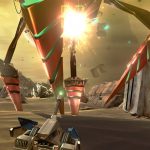 15 Hints That An Upcoming Game May Flop

The 15 warning flags for games that are probably going to be awful. 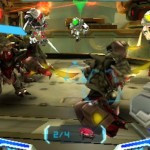 Everything you need to know about Metroid Prime: Federation.

'We want to expand the universe.'

Reggie Fils-Aime believes Federation Force will "deliver in the marketplace".