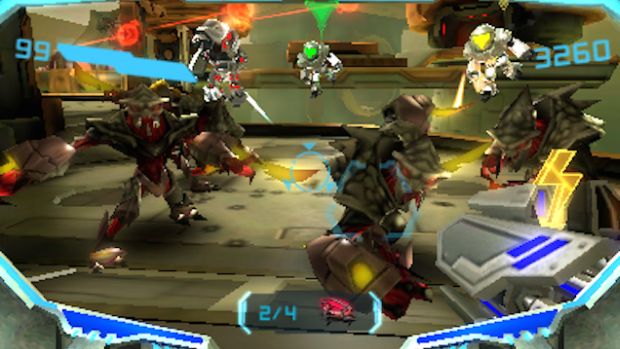 Not all announcements set well with a few people. Fans of the Metroid series were annoyed when they heard that a  Metroid spin-off games was announced instead of a proper sequel. In fact they were so annoyed they started a petition to have it scrapped.

In a interview with Mashable, Reggie Fils-Aime, Nintendo President in the United States, acknowledged the negative reaction. “What the fan at home saw was something in the Metroid Prime universe that they weren’t expecting. The reaction has been negative. There’s no sugar coating it.”

Nintendo messed up big time at this year’s E3 with no major announcements and the last thing they wanted is to annoy gamers with a half ass spin off. Do you think a proper sequel of Metroid should be made? Let us know by the comments below.